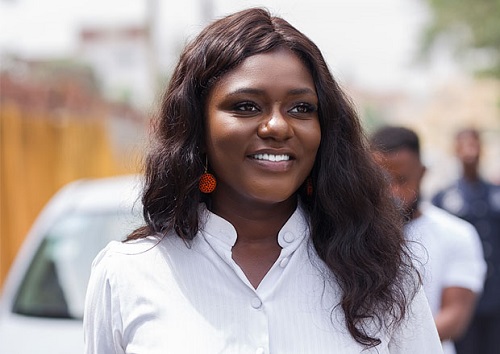 Under the three-year deal, CEEK VR will become the official broadcast and entertainment partner of the club.

According to a statement issued by the Diaspora and International Relations Manager of the club, Dentaa Amoateng, details of the deal would be made available after the partnership is officially unveiled.

“Further details about the ground breaking deal will be provided at the unveiling ceremony”, the statement said.

She however, advised the followers of the club to make the relationship a fruitful one by patronising the services of the new sponsors since the needs of the fans were one of their major priority in sealing the deal.

“And, as always, this partnership was agreed with our cherished fans in mind, which is why we entreat our fans to patronise our bespoke entertainment gadget and digital streaming packages in their numbers”.