Hearts of Oak: Managing Director on sick leave, not resigned 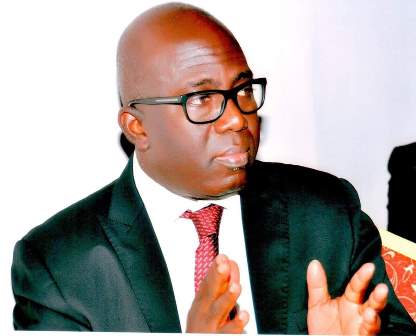 Officials of Accra Hearts of Oak are livid over reports suggesting their Managing Director (MD), Frederick Moore, has parted company with the club despite being on a medical vacation.

While some top hierarchy within the club were unable to confirm the MD’s departure, Public Relations Officer of the club, Opare Addo, rebuffed the publication and described it as a figment of the writer’s imagination.

While the media report claim it had intercepted the resignation letter of the MD, Public Relations Officer of the club said there was nothing to that effect and was confident the head of administration would return at the right time.

In his explanation, Opare said the MD took some sick leave but had to asked for extension when he realised his condition had not improved on the day he was expected to resume.

“It is not true that the MD has resign, he went on a sick leave but on the date he was supposed to resume his condition wasn’t better so he asked for extension, Opare noted.

Early this month, the MD was granted some time off to go on vacation which he was expected to return on November 27th but has since not return.

Moore took over from Mark Noonan who resigned in a similar circumstance when he was given some days to go visit his family in United States of America but failed to return despite securing the club their Umbro kit sponsorship deal.

The current MD was brought in following Noonan’s exit but there has been speculations that the top hierarchy of the club are considering bringing back former MD, Sowah Odotei, to take over because of some disagreement with the management style of the Moore.