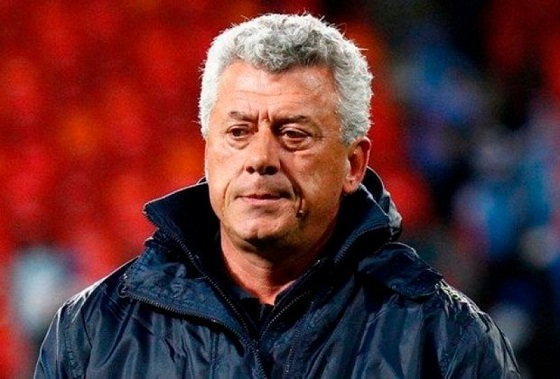 Accra Hearts of Oak have tasked the club’s Under-15 Coach, Samuel Nii Noi, to take interim charge of the team following the departure of substantive Serbian Kostadin Papic yesterday.

The club yesterday also announced the departure of goalkeeper’s trainer Ben Owu as well as members of the technical team.

A statement sighted by the GraphicSportsOnline on the club’s twitter handle cited personal reasons and the inability to get the desired result for Papic’s resignation.

The statement further stated that frantic efforts were being made to secure a substantive coach for the club as the season progressed.

The club insists on making no further comments about the resignation of the coach.