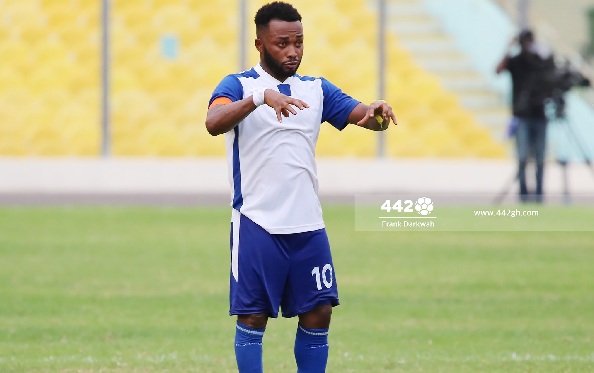 Accra Great Olympics will be looking for their first win in three matches today when they challenge Inter Allies in their ninth week Premier League duel at the Accra Stadium.

Olympics need to return to winning ways following two consecutive defeats to Aduana Stars and Ashantigold. Before those losses, they had also drawn with Ebusua Dwarfs at home.

Incidentally, today’s game will be the first test for newly appointed Yaw Preko and his deputy Godwin Attram, who temporarily take over from indisposed Coach Annor Walker.

Coach Preko has a difficult task on hand, especially where he needs to restore the club’s winning form. He can achieve that by getting the best out of inspirational skipper, Gladson Awako, who has just been adjudged player of the month for December.

The in-form midfielder currently has three goals to his credit and is again expected to carry the Wonder Club on his tiny shoulders to restore the smiles on the faces of the teeming fans.

However, Inter Allies will be out to give a good account of themselves as well, having won just once in their last five games.

Allies have been inconsistent this season and need a win badly to bring their campaign back on track.