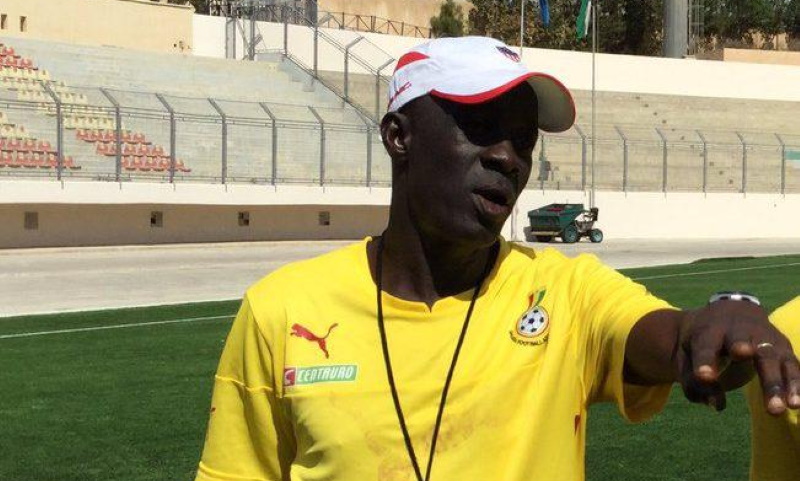 Three national teams, Black Starlets, Black Princesses and Black Maidens, have been given the green light to begin camping ahead of their respective international assignments in September.

This was announced by President Nana Addo Dankwa Akufo-Addo in his update number 14 on measures taken against the spread of the COVID-19 pandemic that was broadcast on Sunday night.

"Our female Under-20 and Under-17 national football teams have been given the clearance to go into their respective training camps to begin preparations towards their FIFA and CAF-sanctioned international matches, which begin in September.

"Whilst in training, the playing, technical and management teams must observe strictly all the protocols issued by Government, CAF and FIFA against COVID-19. All other team and contact sports, and competitive sporting events remain suspended till further notice," the President said.

The three national teams broke camp in March, following restrictions on contact sports as a result of the COVID-19 outbreak.

The Black Starlets have been preparing for an upcoming WAFU Championship slated for Benin in September.