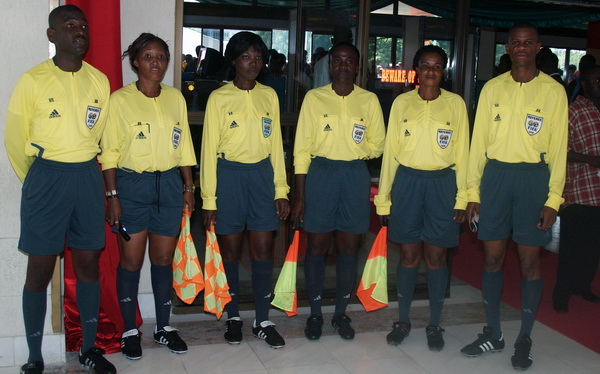 Eight central referees and 24 assistants, including fourth referees, have been named to officiate the 27th Week Glo Premier League matches on Sunday.

The list was announced by the Referees Committee of the Ghana Football Association for the matches which are all to be played on Sunday, May 19.

Liberty vs. Heart of Lions