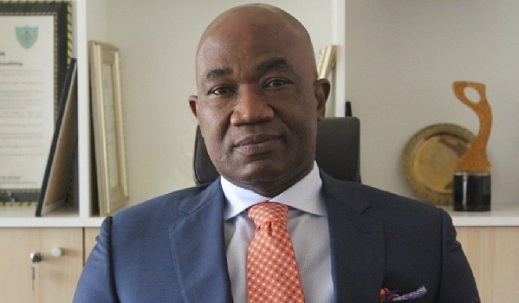 An astute football administrator has questioned the rationale behind the formula used by the Ghana Football Association (GFA) to disburse part of the FIFA COVID-19 Emergency Relief Fund to the various national teams.

The administrator, who preferred to remain anonymous, was livid about the decision which made national teams, which usually get full funding from the State anytime they have a competition, beneficiaries of the COVID-19 money.

“The Black Stars are sponsored by the State and whatever they want they get from the State, so it does not make sense to include them in the FIFA money,” the source told Graphic Sports in an interview last Friday.

Per the list released by the FA last week, allocations were made for the various national teams, likewise overhead costs relating to the GFA Technical Centre at the Ghanaman Soccer Centre of Excellence, Prampram, among others.

Even before the money hits the GFA account, some stakeholders of Ghana football have raised questions over the disbursement criteria used by the local football governing body.

Amidst the controversy, the football administrator noted that the FA used its own discretion in sharing the money instead of going by the universal modality set out by the world football governing body.

Beside the national teams, some critics have also expressed their displeasure at the manner in which referees, match commissioners, venue media officers, media, coaches, among other stakeholders, were included in the list of beneficiaries.

However, the Secretary General of the GFA, Prosper Harrison Addo, pointed out that the FA followed the modality set out by FIFA in sharing the money and, therefore, urged all to remain calm.

"The document that establishes the release of the money to the association states that we should not spend the money on only elite football, but do so on the national teams, other members and stakeholders that have been affected by the COVID-19 pandemic,” he explained in an interview.