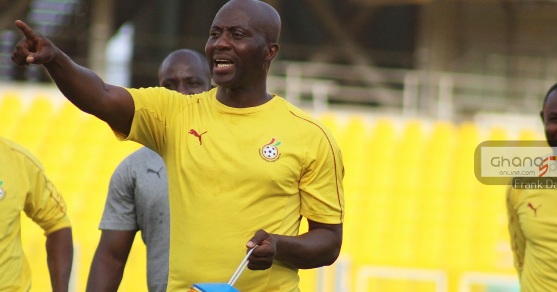 The Ghana Football Association (GFA) has announced an international friendly between Ghana and Uzbekistan on Thursday, March 25, in Tashkent, Uzbekistan.

The GFA has therefore decided to honour the match with a chunk of the home-based players who have been preparing in Accra for the Africa Cup of Nations qualifiers as the Association intends to utilize fully, the opportunity in the March FIFA window with this useful exercise.

The team will also use the match as a dress rehearsal for the 2021 WAFU Cup of Nations in Nigeria and the upcoming CHAN qualifiers.

As a result, Coach of the home-based Black Stars, Ibrahim Tanko has named a 20-man squad for the friendly. With a number of these players currently training with the Black Stars in Accra, he has decided to make some few additions for the game.

Samuel Ashie Quaye, Percious Boah and Afriyie Barnieh of the victorious Black Satellites team have been drafted in.

Accra Hearts of Oak goalkeeper Richard Atta has also been called up.