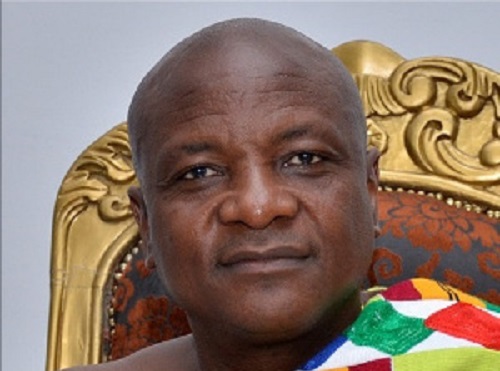 Accra Hearts of Oak Sporting Club has announced some key initiatives to mark its 110th anniversary which was marked yesterday.

It also announced that the club would commence work on a new head office building to be situated at the club’s secretariat.

“The fruits of the recently launched Common Value Club Alliance will soon be ripe for all to see,” the tweet by the communications department of the club read.

According to the goodwill message, the Pobiman Academy would open its doors to the first batch of students in a few weeks time, while calling on the Phobian fraternity to be steadfast in their belief about the progress of the club.

It added that in line with its vision which is, “To attain pre-eminence in African football, while contributing to the development of the youth, expanding opportunities available to them and impacting our community, our world and the planet,” it expressed the hope to be the shining star on the continent.

“Through thick and thin we will conquer Africa again and stay at the top for many years,” the tweet concluded.