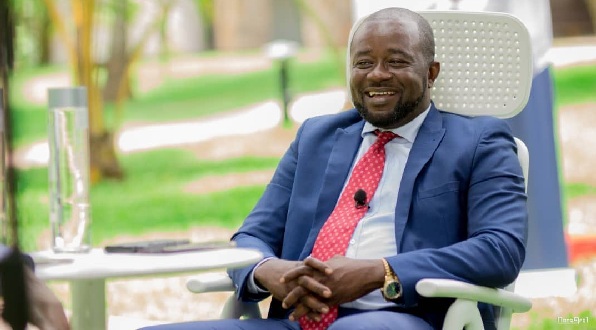 The Ghana Football Association (GFA) has directed all Premier League and Division one League clubs to own an U-17 juvenile team effective next season.

This decision was taken by the Executive Council of the Association in a meeting in Accra last month. The pronouncement was to help meet a part of the regulations of the club licensing board.
According to the council, the decision will offer the country an opportunity to reach its ultimate goal of producing top quality players to compete both locally and abroad.
The communication on the Associations’ official website read
All 18 Premier League clubs and 48 Division One League clubs must own a U-17 juvenile club, effective 2021/22 season in line with the Club Licensing regulations.
"These clubs must compete in the District Juvenile League across the country as part of efforts to move juvenile football to the highest pedestal and to help clubs churn out a host of future stars.
The statement continued that "the decision is also to give young footballers of school going age access and a pathway to appropriate levels of coaching, training, development and support, to enable us reach our ultimate goal by producing top quality players to compete both locally and abroad."
Daily Graphic Newspaper, Graphic Sports Newspaper, Ghana Football Association , latest-stories