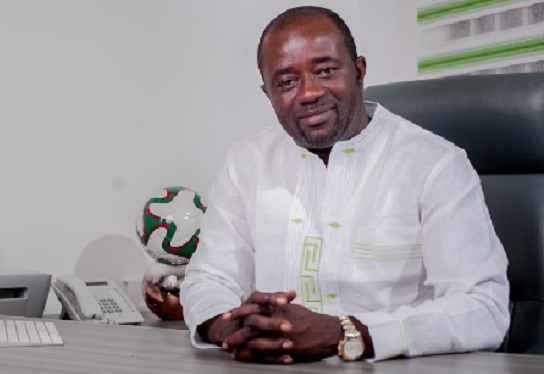 Ghana Football Association (GFA) president, Mr Kurt Edwin Simeon Okraku, has indicated that there has been positive responses from match officials over changes to the refereeing structure in Ghana football with the establishment of a new Refereeing Department within the football governing body.

Mr Okraku said he was already positive the new structures would be a game changer for refereeing in Ghana football, and that the feedback from referees to the new arrangement was very encouraging.

"I have had various calls from some of the referees and they are very elated with the new development as they believe it can help them a lot," Mr Okraku told the Daily Graphic.

"The phase of refereeing in Ghana will change forever as we seek to lift our game to much more higher standard."

The new referees manager, will report to the GFA General Secretary, and will also assist the FA’s Referees Committee.