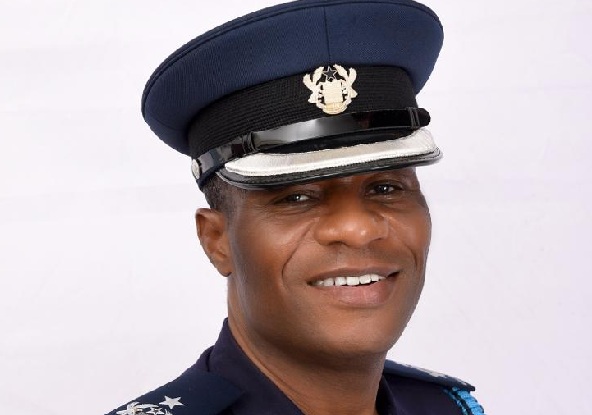 The president of Ghana Taekwondo Federation (GTF), Mr Frederick Lartey Otu, has been appointed Development Committee Chairman of the Africa Taekwondo Union (AFTU) for the next two years.

Mr Otu’s appointment would give him the opportunity to take better choices to develop and promote taekwondo within the continent.

In an appointment letter signed by President of AFTU, Mr Ide Issaka, Mr Lartey’s tenure is expected to last till end by December 2023.

“I am honoured to appoint you to the position of Development Committee Chairman of the Africa Taekwondo Union.

“The term of office shall be two years until the end of December 2023 in order to take better choices to develop and promote the African taekwondo within the continent,” the statement read.

Mr Otu until his appointment was re-elected Council Member of AFTU on October 10.