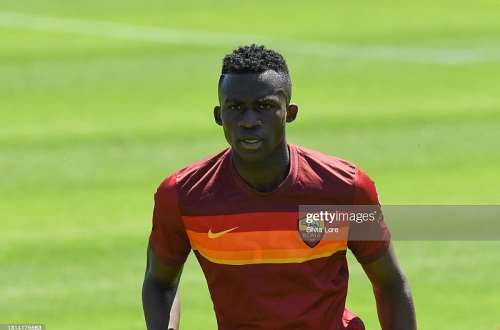 Gyan, an 18-year-old forward who made his senior debut for AS Roma against Cagliari last month, will have his chance to play in the senior national team for the first time.

He is joined by Addo; a recent revelation in the UEFA Champions League with Moldova’s Sheriff Tiraspol gets his opportunity by the Serbian trainer.

Ghana will take on Ethiopia on Thursday, November 11 before facing South Africa on Sunday, November 14, 2021 at the Cape Coast stadium.

The Black Stars are second in Group G with 9 points – one point behind leaders South Africa and must win both matches to make it to the next stage of the 2022 World Cup qualifiers. 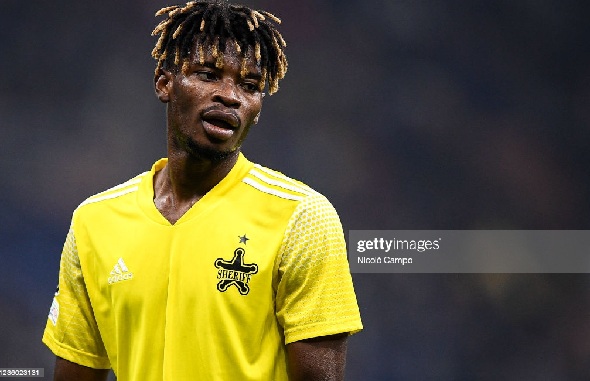