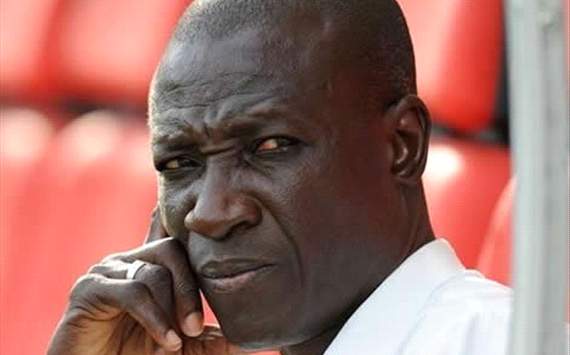 The Ghana Football Association (GFA) and the Premier League Board (PLB) have congratulated Kumasi Asante Kotoko for winning the Glo Premier League this season.

“The Porcupine Warriors played attractive and entertaining football this season and fully deserved Ghana's top-flight league title this season,” a statement issued and signed by the acting General Secretary of the GFA, Emmanuel Gyimah, said.

The statement said Kotoko fought really hard for the title because they had to fend off the challenge from Berekum Chelsea and Medeama , which is indicative of the hard work done by them this season.

“We would also like to make special mention of Berekum Chelsea and Medeama who made the title race very interesting.

“For their outstanding second round performance, we commend Accra Hearts of Oak and pray that they continue with this form from the start of next season,” it said.

To the three relegated clubs, Real Tamale United, Berekum Arsenal and Tema Youth, the PLB wishes them better luck next season and urged them to fight for a quick return to the top-flight.