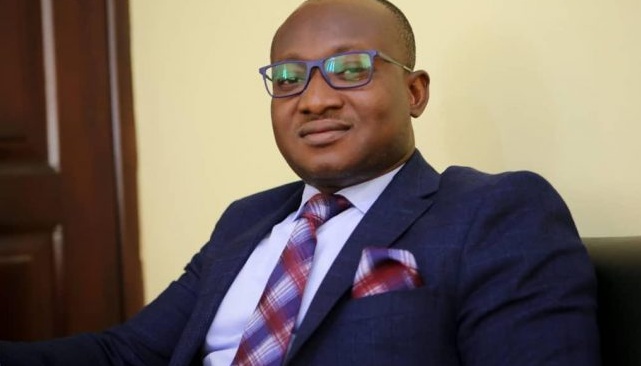 According to him, he personally handed over his resignation letter to the General Secretary of the GFA, Prosper Harrison Addo, on Monday morning, September 14, 2020.
"It has been a pleasure serving the football governing body in various capacities in the last 10 years," the letter said.
"Although I have very much enjoyed my time at the GFA, I believe it is time for me to move on for a new challenge," the letter added.
Mr Dasoberi's resignation will be a big surprise to the football fraternity since he is one of the most experienced and admired administrative officers at the GFA Secretariat.
He served on the Premier League Board (PLB) and the Club Licensing Board, among other committees during the Kwesi Nyantakyi administration.
He is also a Club Licensing Officer for the Confederation of Africa Football (CAF) who runs seminars for Football Associations in other African countries.
Until his resignation, he was a member of the Club Licensing Board of the current GFA headed by Dr Kwame Baah-Nuakoh.
His departure from the GFA gave credence to rumours that he had been poached by Asante Kotoko to manage the club's newly-created office in Accra.
All things being equal, Mr Dasoberi will be named as the administrative manager of Kotoko on Tuesday to handle the club's affairs in the capital.
Daily Graphic Newspaper, Graphic Sports Newspaper, Ghana Football Association , football, latest-stories