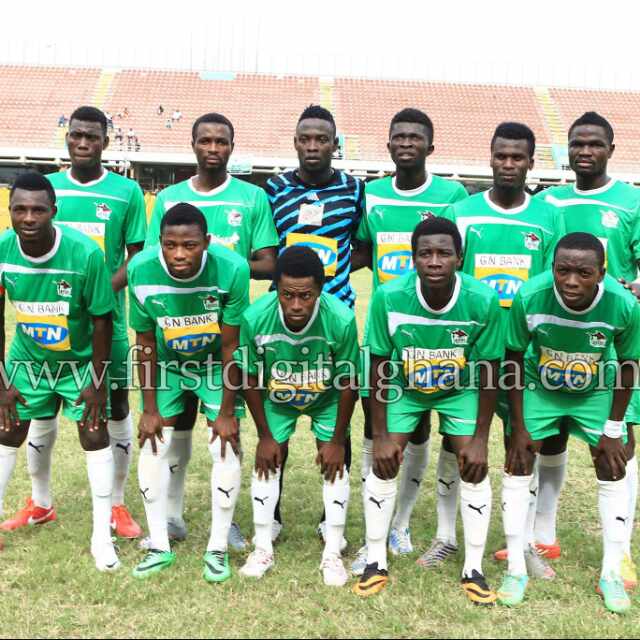 Newly Promoted Premier League side, Elmina Sharks, have targeted four more players to beef up the squad as they prepare for the Premiership.

The manager of the club , George Wiredu, told the Graphic Sports that the club had already signed goalkeeper Marvin King from Hasaacas, Farouk Mohammed from Division One side Goldstars, Anthony Yerful from Ashgold and Felix Addo, but still needed two strikers, a midfielder and a defender to make the team complete.

Mr Wiredu stressed the resolve of the club to make an impact in the Premier League this season and said the players would soon be in camp to start preparing for the season.

He was hopeful that the growth of the club would impact positively on the development of the area as it would open doors for a lot of the youth to develop their talent and called for massive support for the club.