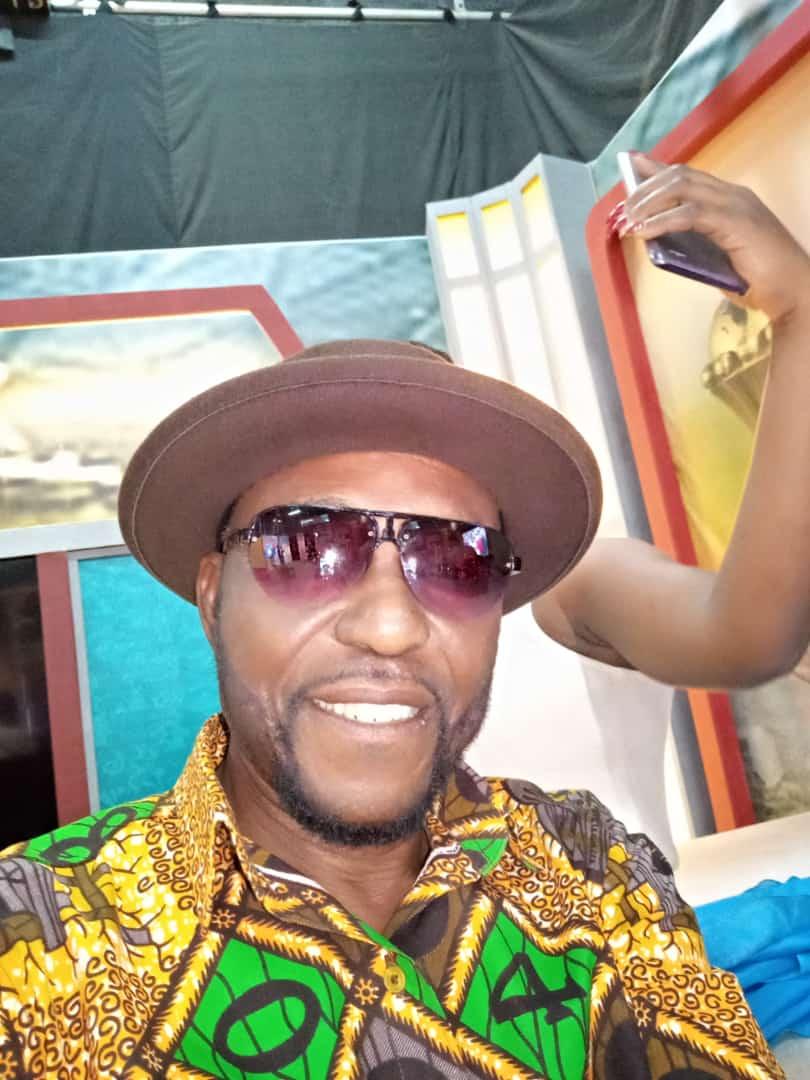 Veteran coach Josef Emmanuel (J.E.) Sarpong says the Ghana Premier League (GPL) has the potential to become one of the most attractive leagues on the continent if the Ghana Football Association (GFA) check any form of manipulation that can undermine it.

Describing the 2020/21 GPL season as one of the best in recent times during an exclusive interview with Daily Graphic, Coach Sarpong noted that the league had not only succeeded in “showcasing the budding talents in the country but had also unearthed local stars who can match some of the best players on the continent.”

He said with a few matches to end the league, its competitiveness had generated excitement and tension at all the league centres, especially with the teams who are contending for the trophy and those fighting to escape relegation.

“The league as it stands now, is causing nightmares for those at the top and those down the log. This is because while bottom clubs are fighting to remain in the league, the top clubs are reviewing their notes and adopting new strategies to be able to remain in contention.

“As it stands now, any slip can offer a leeway to other opponents to turn the scales in their favour. This has generated  keen interest among football fans in Ghana,” he explained.

To sustain the interest in the league, Coach Sarpong said the GFA had the responsibility to devise a means to ensure that the best team would win the trophy at stake, while the weaker ones  are relegated.

“The FA should make sure that stringent measures are put in place to ensure fairness at all league centres for the rest of the matches.

Referees should be fair and firm in their officiating and supporters should also refrain from any form of intimidation to maintain the competitive spirit at all league centres,” Coach Sarpong advised.