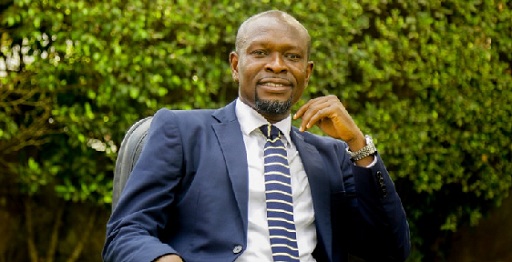 Charles Kwabla Akonnor, the Head Coach of the senior national team, the Black Stars, has expressed his belief in the principles of the former Executive Board Chairman of Asante Kotoko, Dr K.K. Sarpong.

Dr Sarpong, during his term as the CEO of Kotoko, believed in the principle that "if coaches know how to coach, the fans also know how to watch football".

According to Coach Akonnor, he had much respect for football fans because he believed that they had a good understanding of the game and could also make meaningful suggestions.

"Never underrate the football fans you see in the stands. They know who a good and a bad player is. They have been following the game for long and understand everything about it.

"That is why I learn and listen to everyone before I take decisions,” Coach Akonnor told GNA Sports in an interview.

"I have learned from fans, administrators and the media. That is why I believe in the saying that “if you know how to coach, the fans also know how to watch".

According to the former Hearts of Oak, Ashantigold and Asante Kotoko coach, though he currently handled the senior national team, he was still learning new things each day.

"I learn each day. I learn about new tactics and the latest development in the game. It is my aim to improve on the play of each player in the national team to have improved collective performance," he explained.

Coach Akonnor is yet to play his first game since his appointment early this year as the coronavirus pandemic has disorganised football activities on the globe.