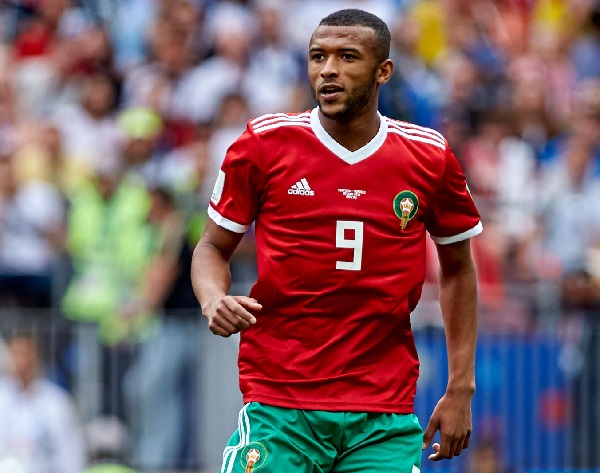 Ghana’s opponent, Morocco have been hit with COVID-19 after three of her players tested positive ahead of their crunch Group C 2021 Africa Cup of Nations (AFCON) encounter at the Stade Ahmadou Ahidjo Stadium in Yaounde’ on Monday.

The Black Stars are in high spirits ahead of their opening encounter with the Atlas Lions as they prepare to start the tournament on a bright note.

Morocco coach, Vahid Halilhodzic noted in a pre-match conference that three of his players have tested positive for the deadly virus.

Meanwhile, the Ghanaian team have been confirmed COVID-19 free and coach Milovan Rajevac expects all his players to be in shape for the match against Morocco.

Ghana are looking to end 40 years without an AFCON title since winning it in 1982.

Within this period, Ghana lost tow Cote d’Ivoire on two occasions in 1992 and 2015 and lost to Egypt in the 2010 edition in Angola.

Ghana is in Group C with Morocco, Gabon and Comoros and will prepare to engage Gabon on Friday before travelling to the city of Garoua to play their final group game against Comoros.