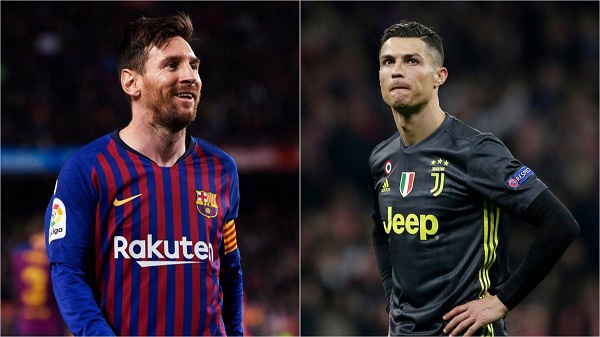 The American business magazine Forbes confirmed that the duo, who have dominated the European club game in the last decade, are the best paid football players in the world. The magazine estimated Messi’s yearly earnings at $126 million (£97.2 million) in salary and endorsements, with Ronaldo a close second on $117 million (£90.3 million).

Paris Saint-Germain and Brazil star Neymar was in third on an estimated $96 million (£74.1 million) with his teammate and French international Kylian Mbappe in fourth on a relatively modest $42 million (£32.4 million).

The top three remained unchanged from 2019, but Mbappe was the highest riser, climbing three places from seventh last year. The French star has sponsorship deals with Nike and Hublot, and also graced the cover of FIFA 21. In 2022, his contract will expire at PSG. 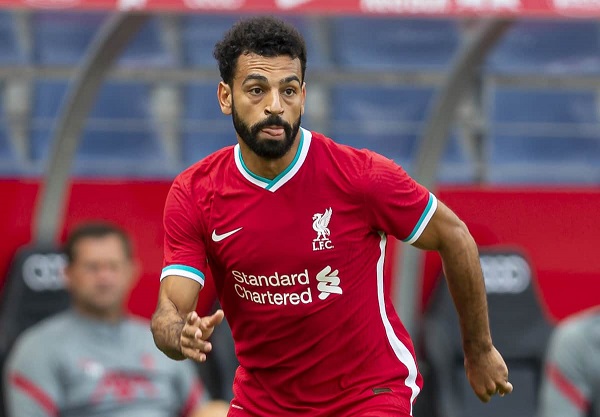