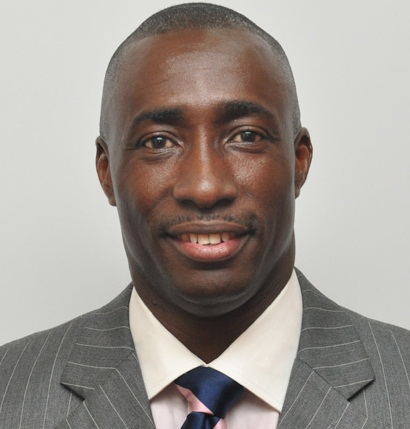 The Executive Director of IBS Consulting Alliance, Mr Chris Essilfie, has been appointed as a member of the Commonwealth Games Federation (CGF) Ethics Commission.

By his appointment, Mr Essilfie, who is a Business Strategist and a Management Consultant with over 30 years  experience in corporate management, consulting, academia and sports management, becomes the first Ghanian and African to be part of the six-member Commission chaired by Brian Speers, a former President of the Law Society of Northern Ireland.

Currently, he is the president of Modern Pentathlon Ghana and a board member of the Continental Pentathlon Federation Africa (CAPM), as well as the Deputy Treasurer for the Olympians Association of Ghana.

Between 2013 and 2017, he served as the vice president of the Ghana Taekwondo Federation and an executive board member of the Ghana Olympic Committee (GOC).

The Ethics Commission - a new independent body appointed by the CGF - is mandated to hear and decide on alleged breaches of the CGF Code of Ethics and Conduct.

It has also been mandated to impose the relevant sanctions on persons found liable in accordance with the code, with the view of maintaining the highest standards of probity throughout the commonwealth movement .