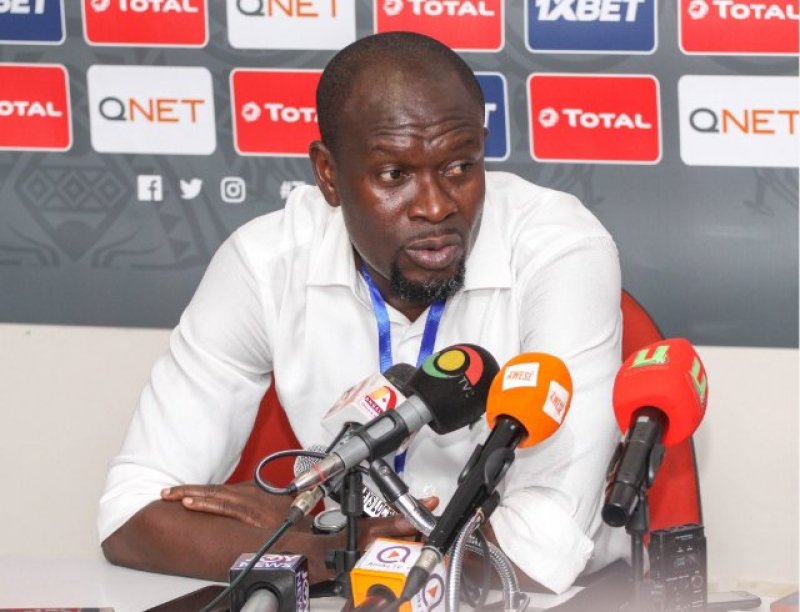 Ghana is scheduled to play two international friendly matches against the Eagles of Mali on Friday, October 09, before taking on 2022 FIFA World Cup host Qatar, three days later. Both matches will be played in Turkey.

Antwi, the Pyramid’s FC top marksman, after earning a debut call up to the National team wouldn’t make it to Turkey following difficulties to secure a visa to travel to Antalya.
His work permit has also expired and would need not less than two weeks to secure a new one.
Agbebyenu, the Sporting Lisbon left back who played on loan at Real Mallorca last season could also not apply for visa due to work permit complications.
Meanwhile, the Ajax Amsterdam sensation, Kudus Mohammed is a doubt for the games, but the Ghana Football Association (GFA) is insisting that he travels to Turkey on Tuesday for assessment.
The former Right to Dream Academy man was left out of the Ajax squad for Sunday’s Dutch League game against FC Groningen after sustaining an injury in training on Thursday.
Goalkeeper Richard Ofori would miss Ghana’s friendly games too. The South Africa based shot stopper who has been Ghana’s safest pair of hands since 2016, is been ruled out of the games because his work permit has expired and would require at least, two weeks for it to be renewed.
Coach C.K Akonnor, now has two goalkeepers, Lawrence Ati-Zigi and Razak Abalora, available for selection.
The two matches would serve as preparatory games as Ghana prepares for the 2022 Africa Cup of Nations (AFCON).
WAFU, Black Stars, CAF, Graphic Sports Newspaper