Division One League to start on January 8 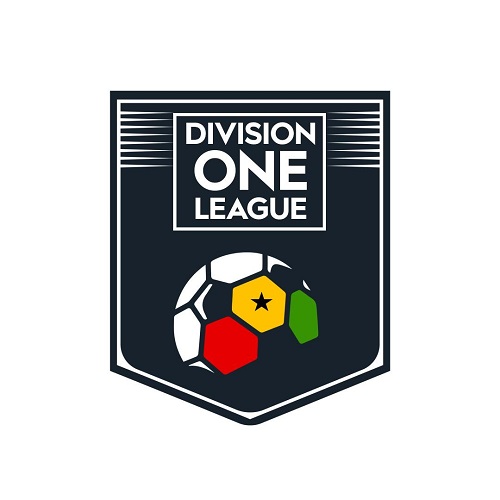 Commencement of the Division One League (DOL) has been rescheduled to January 8, 2021 according to the Ghana Football Association (GFA).

The league was billed to start on December 3, 2020 has to be postponed to allow the second-tier league clubs enough time to prepare for the start of the season.

A statement issued by the GFA confirmed that “The decision is to allow Division One League clubs ample time to prepare for the new season following the cancellation of the 2019/2020 season in July this year.

The season is expected to open with some interesting fixtures with Berekum Arsenal and B.A United being the top liner for Zone One.

About 48 clubs are expected to compete in the second-tier league consisting of three zones out of which will the top teams in each zone automatically qualifies for promotion to the elite league.