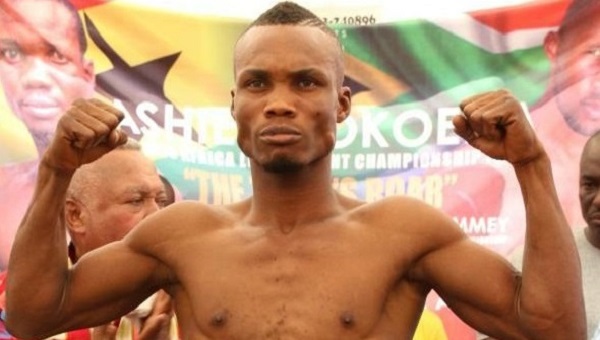 According to him, it would be a momentous bout in the country on March 6 due to the fact that boxing had not witnessed such a spectacle for a long time.

“This is going to be good and great for boxing. We have not seen something like that for a long time; boxers have been avoiding each other in the country so we have not seen two great boxers fight in a while now,” he told Graphic Sports in a telephone interview in Accra.

He, however, stated that the duel would be a test case for Robert Quaye who is ripe for a world title challenge.

“This is a real challenge for ‘Stopper’. Ashie has had his time, but Stopper is in his prime and will see this as a test case for a world title challenge,’ he noted.

Clottey said irrespective of who won, the bout would be great for the sport, hence the need for the authorities to do everything to make it happen.


“This is going to help boxing in Ghana, but all hands must be on deck to make this successful and give hope to the young ones in the sport,” he stressed.

Clottey urged the two boxers to put up a good show on Independence Day to put Ghana boxing back on the international map.