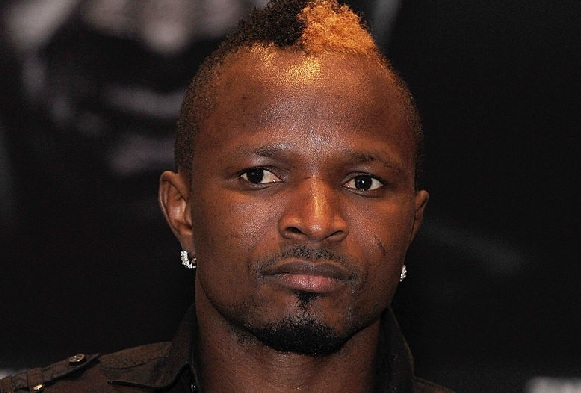 Joseph King Kong Agbeko says the decision by Ghanaian managers and promoters to avoid testing their boxers against credible opponents is destroying the sport in the country.

The former International Boxing Federation (IBF) bantamweight titlist explained that getting credible opponents for boxers would help prepare them for world championships when the opportunity arrives.

Ghanaian fighters have been criticised for engaging in walkover bouts which in turn give them away on the international stage against credible opponents.

Wading into the controversy, Agbeko told the Graphic Sports that boxers must be ready to face anybody in the ring the moment he turns professional.

Using himself as an example, Agbeko recounted how he slugged it out with a deadly Malik Jabir in his second pro bout in 1999, which he said prepared him towards becoming a world champion.

“I remember how I had to fight Malik Jabir on my second pro fight but that was what prepared us for the future during our time and that must be instilled in our boxers today,” Agbeko noted.

The former champion is looking to make a return to the ring before the year ends, having gone close to a year without a bout.