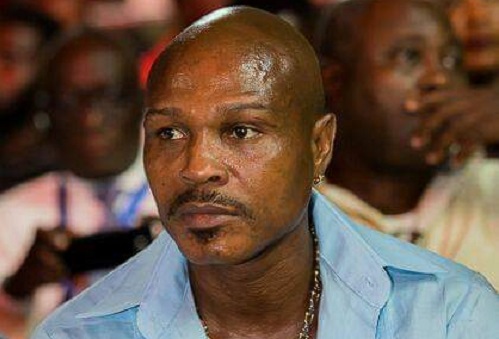 He stated that there was no country in the world where there is a league for professional boxers; instead, it is amateur boxers who have a league to select the best for the national cause.

“If you look around this world, where do we have a boxing league? It is a non-starter. Let’s take boxing serious in this country; amateur boxing and Samuel Takyi’s example is the way to go.

“Moses Foh-Amoaning started this with the Mortein Boxing Promotions and League, where did it end? It failed! This one too will fail; the GBA has lost it,” an upset Quartey told the Graphic Sports in an exclusive telephone interview in Accra.

Mr Quartey said professionals boxers needed managers and promoters who would negotiate fights on their behalf to eke out a living and not a league.

“What we need to do is to organise a talent search and hunt for amateur boxers, groom them, hone their skills for the national cause and we need more Samuel Takyis, that’s what we need,” he explained.

“The only way to revive Ghana boxing is to start from the juvenile and amateur levels. We need to develop, grow and nurture amateur talents to make boxing a meaningful source of income in the country,” he insisted.

He urged the GBA officials to be serious with boxing and stop looking at their own interest and what they could personally derive from the sport.

Mr Quartey also advocated an amateur championship across the country to begin a process of revitalising the sport in the country.