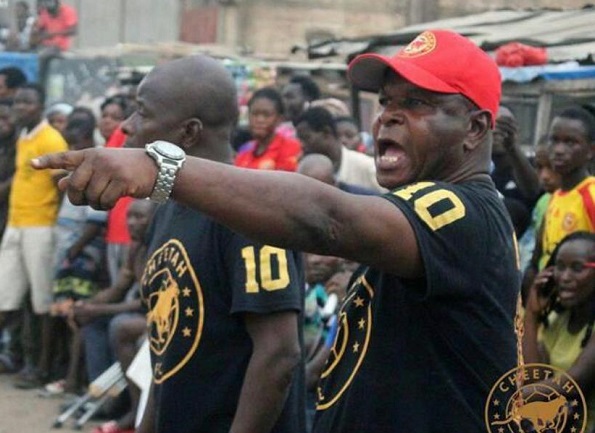 Former Hearts of Oak and Black Stars stalwart, Hesse Odamtten, has taken on the coaching reins at Berekum Chelsea after penning a contract with the Ghana Premier League side on Tuesday.

Hesse, as he is commonly called, will take charge when the club begins the next campaign upon the return of football in November after its suspension brought about by COVID-19.

A reliable source at the club said the retired star comes top the job with “a fresh breath of air, and we expect to go places with a quality material like him".

He was one of the "untouchables" of Hearts in the 1980s who were dramatically sacked by Dr Nyaho Nyaho-Tamakloe's administration in one of the biggest shake-ups in Ghana football.

Hesse later played outside the country.

Until now, the 54-year-old had mainly been engaged in grooming youngsters, particularly at lower league sides, despite boasting the respected CAF Licence A -- the principal requirement by the Ghana Football Association to qualify to handle a Premier League side in Ghana.

Indeed, the fine lineup of his previous clubs include Cheetah FC of Kasoa, St Mirren (which became Sporting Mirren), and also as the Greater Accra Regional Development Coach.

His latest job is quite his biggest break in his current career, but in every way a deserved appointment, given his track record on the quiet side of football life.