Ayew revels in SWAG male footballer of the year award 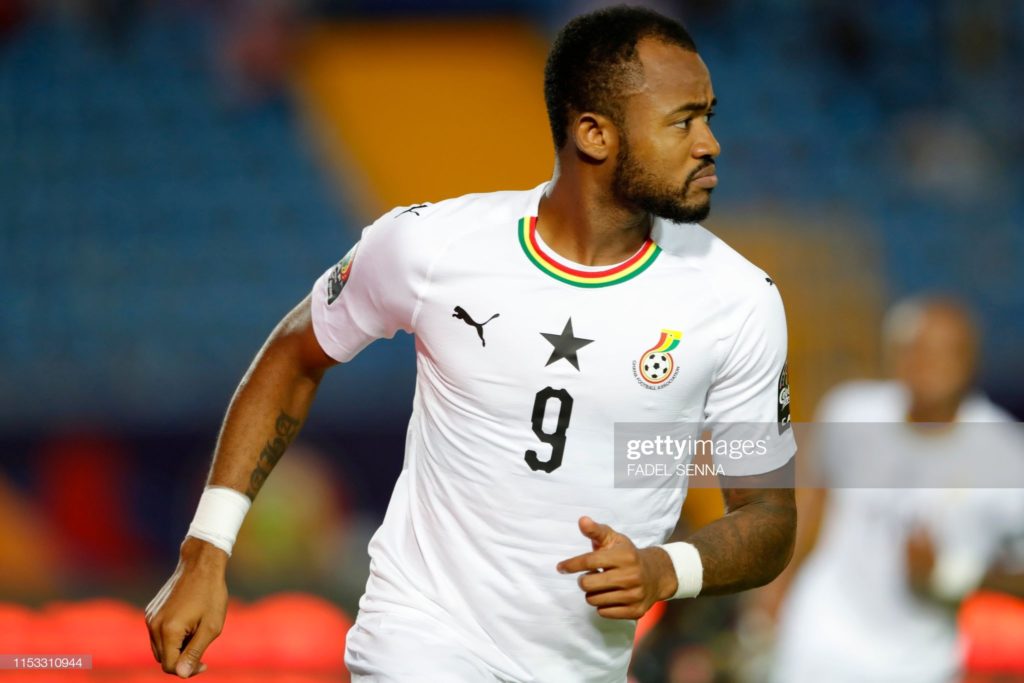 Jordan Ayew is basking in a unique family hat-trick after winning the coveted Male Footballer of the Year award at the 45th MTN Sports Writers Association of Ghana (SWAG) Awards held at the Alisa Hotel in Accra last Saturday. However, he is eyeing a bigger prize that has eluded Ghana since 1982 – the Africa Cup of Nations title.

He beats off a strong challenge by his black Stars teammate Thomas Teye Partey in the polls. And the 29-year-old believes the football world have yet to see the best of him.

As he celebrated a rare history in which his celebrated father, Abedi Ayew, first won the SWAG title in 1990 even before the Crystal Palace forward was born, with his elder brother Andre winning the award twice (2011 and 2016) to pave the way for Jordan to follow a tradition.

His honour was a reward for an amazing year in which he became the poster boy of his London club where he bagged the Player of the Season and two other awards, and was the star performer for Ghana at the 2019 Africa Cup of Nations in Egypt where he scored two goals.

Jordan told the Graphic Sports from the Black Stars camp in Turkey, where the team is playing two international friendlies, that he and his teammates were focused on winning the elusive fifth AFCON title for Ghana next year and were working hard towards achieving that.

He said while the SWAG awards represented “a proud moment and something positive” for him, he would prioritise winning the AFCON title over personal achievements.

“We know the target is to win AFCON and we are preparing for it. It’s a priority for me and my teammates”, said Jordan, who was a member of Ghana’s team that lost the 2015 AFCON final to Cote d’Ivoire on penalties.

Despite Ghana’s 0-3 loss to Mali last Friday in an international friendly in Turkey, Jordan says there is no cause for concern, particularly as it was largely a new team getting to know one another and was positive that they would settle to show their class in competitive matches.

“We have a new FA and a new coach in charge with a new philosophy and a number of new players in the team. There are a lot of new things but we’ll keep working hard in the right direction.”

Jordan acknowledges that wearing the name Ayew comes with a lot of expectation and pressure, but he is focused on developing his game to give of his best at all times.

“I know what I can do and I want to [prove a point for myself, my family and Ghana. I have high expectation of myself so I work hard all the time.

“Last year, I work hard towards the African Cup. Thankfully, my hard work got rewarded.

“This season, I’m keeping the same principles and hope to be as fit as possible to be in form because the English Premier League is tough and all the teams have good players, so one needs to work hard to put up good performances week in, week out.”