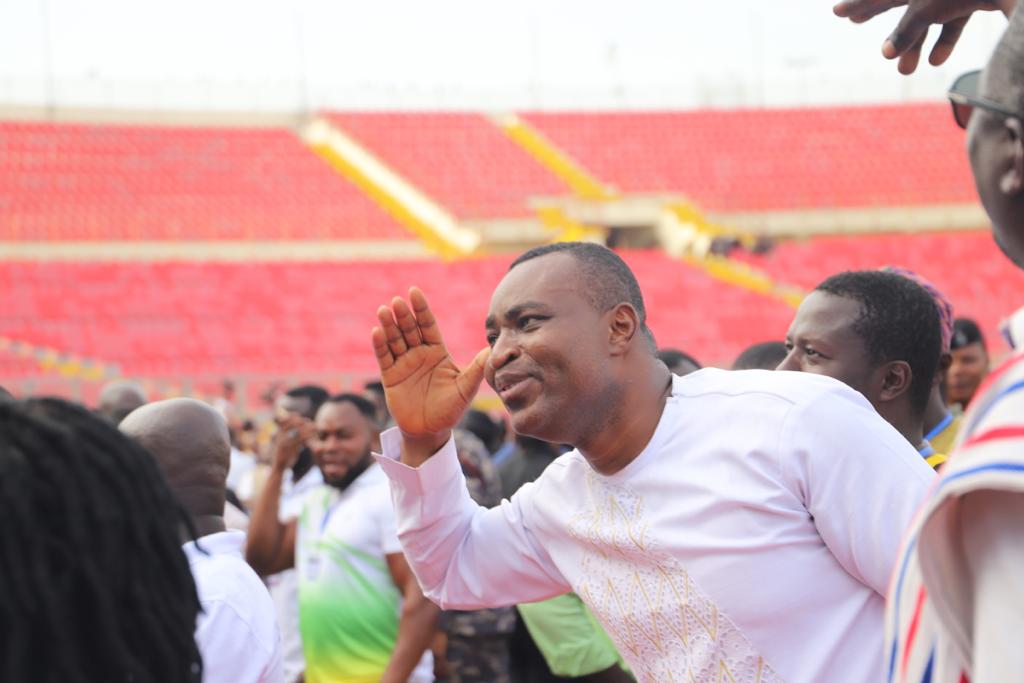 Bernard Antwi Boasiako, popularly known as Chairman Wontumi has been re-elected as the Ashanti Regional Chairman of the New Patriotic Party (NPP).

This gives him a third term opportunity to chair the NPP in the Ashanti Region, the strongest hold of the party.

He earlier served as constituency chairman for Bosomtwe before becoming Regional Chairman in 2014, won his re-election bid in 2018 and has been retained to lead again from 2022 to 2026.

He polled a total of 464 votes as against that of his closest contender, Chairman Odeneho Kwaku Appiah (COKA), who got 306 votes.

Odeneho Kwaku Appiah entered the chairmanship race having served as constituency chairman for Afigya Kwabre South for close to 20 years.

Robert Asare Bediako, a former Asokwa Constituency Chairman who was entering the contest for the second time came third with 20 votes. In his first attempt in 2018, he pulled out of the race at the last minute to allow Wontumi to go unopposed.

Kwabena Owusu Aduomi, a former Member of Parliament for Ejisu, who lost a re-election bid as MP in 2019, losing to Dr John Kumah was entering the regional contest for the first time and came fourth with nine votes.

Patrick Acheampong was elected First Vice Chairman with 358 votes as against that of Kwabena Nsenkyire's 342 votes.

Wontumi dancing after hearing the results from two polling stations where he is said to be leading. pic.twitter.com/RGAXmKp1WJ 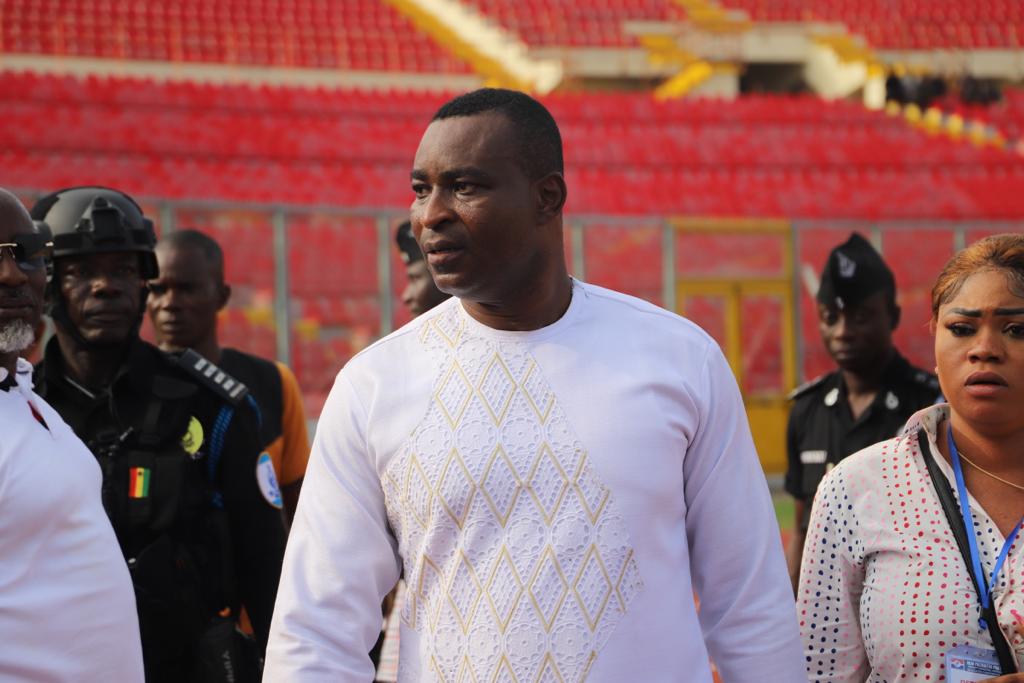 #ChairmanWontumi on the voter register at NPP Ashanti Region conference and why he cannot be blamed for TESCON members who were unable to become delegates but other names were presented pic.twitter.com/Dkpvf9mlt9

#ChairmanWontumi on the voter register at NPP Ashanti Region conference and why he cannot be blamed for TESCON members who were unable to become delegates but other names were presented pic.twitter.com/9sHvdKiUUq

From Kumasi, Daniel Kenu & Kwadwo Baffoe Donkor reports that the Ashanti Regional delegates conference was fraught with a lot of confusion arising from disagreement over the voters register and the eligibility of some delegates.

The voting process had to be put on hold for well over one hour when agents of Odeneho Kwaku Appiah challenged the eligibility of the delegates from Obuasi West.

The agents said there had been an injunction on the list from the constitution and as such would not allow the delegates to vote.

The delegates also maintained that until their issue was resolved, they would not allow any other constituency to bypass them.

This delayed the process for a while until the Election Committee Chairman, Simon Osei Mensah pleaded with them to step aside while the committee looked into their issue.

While everyone thought everything had been resolved for the voting to go on smoothly, there was another protest against the delegates from the Tertiary Students Confederacy of NPP (TESCON).

The other four contestants for the position of the regional chairman opposed the membership of the TESCON as they alleged there were some names that were not known to even the institutions they were representing.

They therefore petitioned the Election Committee.

However, the other four contestants still maintained that the entire TESCON delegates should not be allowed to take part in the election.

Chairman Wontumi also insisted that TESCON representatives and delegates from Obuasi West and Fomena be allowed to vote or the counting be put on hold until the issue was resolved.

But Mr Osei Mensah disagreed and asked that the votes be counted for all candidates to know their votes before deciding on whether the constituencies in contention should be allowed to vote.

This brought down tempers and allowed the counting to continue.