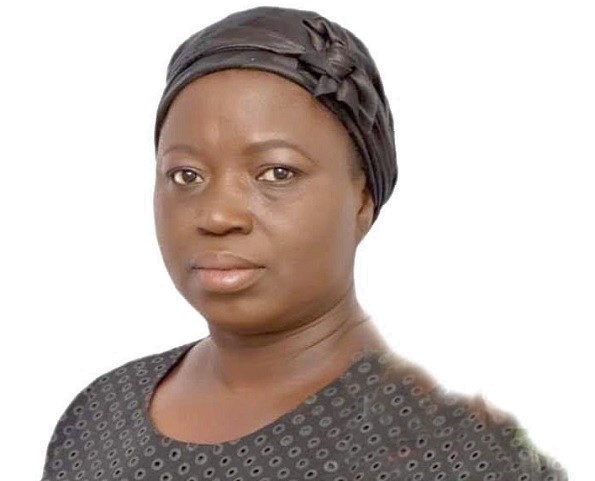 Mr Kpemka is going unopposed for the NPP in the Tempane Constituency.

The NDC parliamentary candidate for the constituency, David Adakudugu, died in September last year, hence the need to hold a new primary to elect a new candidate to represent the party at the December 7, 2020 parliamentary polls.

Ms Lamisi, in her victory speech, promised to continue with the good works of her late husband, adding that she was aware of the challenges ahead but was ready for the task.

She, therefore, called on members and functionaries of the NDC to join hands with her to hit the ground running.

Since the country's constitutional rule began in 1992, the Garu-Tempane Constituency has been a safe seat for the NDC.

During the 2012 parliamentary election, the late Adakudugu of the NDC polled 13,918 votes to beat the NPP's Joseph Akudibilla who got 9,737 votes.

In 2016, the NPP’s candidate and incumbent MP, Mr Kpemka got the opportunity to lead the party in the parliamentary elections when he polled 13,363 votes to defeat the late Adakudugu who polled 10,697 votes.