VIDEO: Who is in charge of security? Why haven't we been able to stop galamsey? - Asantehene 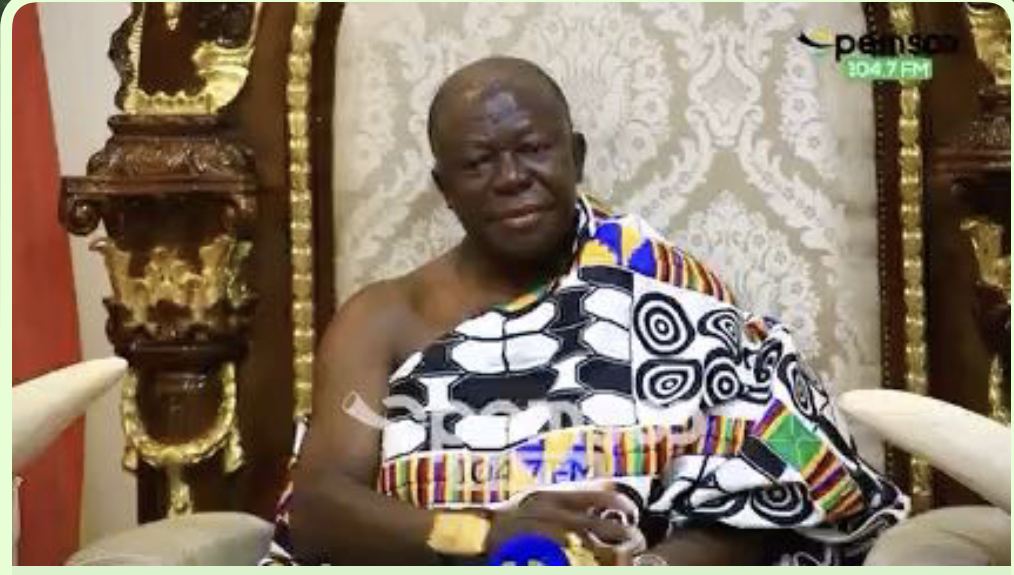 VIDEO: Who is in charge of security? Why haven't we been able to stop galamsey? - Asantehene
30.5k Shares

The Asantehene, Otumfuo Osei Tutu II has questioned the failure of the security agencies in curbing illegal mining (galamsey) in Ghana.

According to him, despite many efforts and commitments by the government to end the menace, galamsey is on the rise.

He made the remarks when the US Ambassador to Ghana, Virginia E. Palmer, paid a courtesy call on him at the Manhyia Palace in Kumasi on Friday, September 30, 2022.

“But the question is who is in charge of the security around the area? From the district level to the highest level. We are all talking about galamsey. The government set up military and police to do it, why have we not been able to stop it?

If you create a system that you say you will stop it to the extent that the president says “I will put my presidency on the line, and yet it is going on. Then to me, something is wrong somewhere. So we need to know why this is happening, polluting our waters”, he said.

Otumfuo also questioned the District and Municipal Security Councils over their failure to fight the menace.

Attached below is a video of Otumfuo Osei Tutu II at the meeting with the US Ambassador to Ghana: