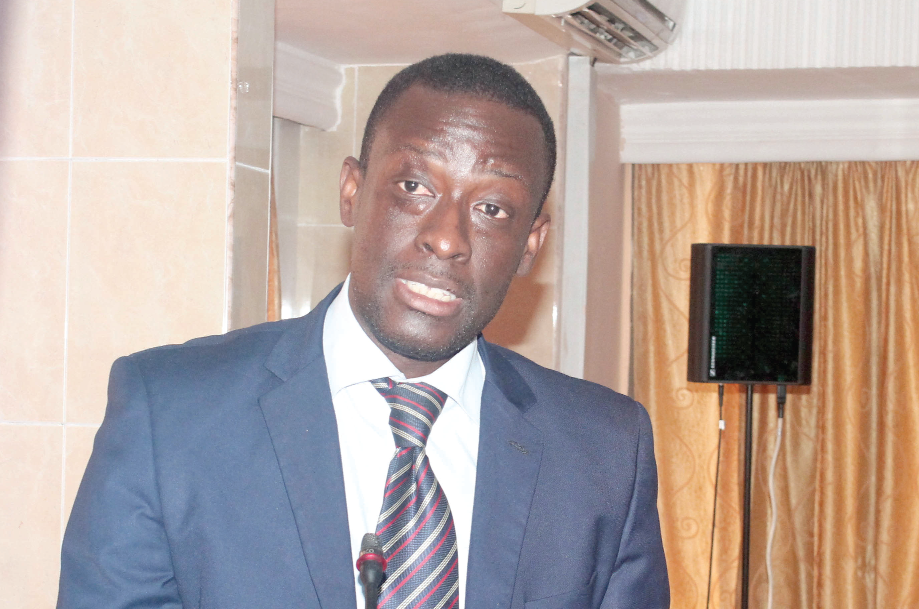 The Western Regional Minister, Kwabena Okyere Darko-Mensah has explained why he responded to a social post that alleged that GH¢17 million being proceeds from illegal mining and belonging to a regional minister had been stolen.

The post on social media had said a certain regional minister had fainted after his driver stole his GH¢17 million being proceeds from illegal mining (galamsey) and bolted into Ivory Coast.

The post did not mention the said minister's name but Mr Darko-Mensah in a reaction said the innuendo had been linked to him.

Speaking to Graphic Online's Dotsey Koblah Aklorbortu in Takoradi, he said he responded because he had issues with some parts of the post.

He described the post as unfortunate and said his driver has not travelled or bolted with any money – “the said minister, if the post is even true or not, is certainly not from the Western Region, not Kwabena Okyere Darko-Mensah, I don’t know anything about the money and not my driver too.”


Asked why he responded, he said there are 16 regions in Ghana and that he responded to the post after he saw an infograph on social media, with his photograph and a caption on it as the said minister whose money had been stolen.

“I would not have commented but linking it to me was unfortunate, let me tell you here and now that I do not have GH¢17million, my driver has not run away with any money, he is still at post and I have never been hospitalised and I do not know anything about the said galamsey money,” he told Graphic Online.

He said fortunately for him and unfortunately for the detractors, technology has improved and people can no longer sit behind computers, create fake news to tarnish the image of the others and go free.

On his part, when Graphic Online contacted the driver of the Regional Minister, Francis Kwame Akoto expressed shock at the news that he has bolted with GH¢17million.

“I have never seen that kind of money before and not with my minister too.”

Akoto said he has never been to Ivory Coast and that the farthest he had ever gone to was when he drove the Minister to a nearby border town for an official ceremony and during the tree planting exercise at Elubo in the Jomoro Municipality.