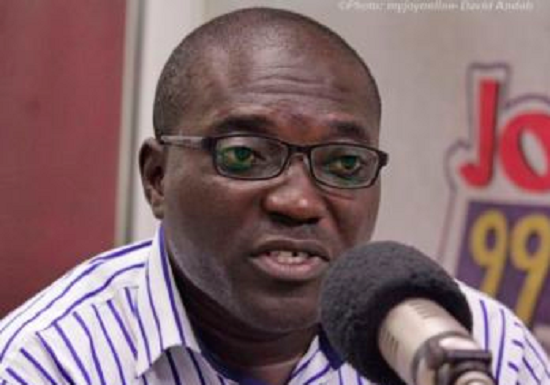 The Wenchi High Court has dismissed a restraining order by the National Democratic Congress (NDC) against the inauguration of Mr Martin Adjei-Mensah Korsah as the Member of Parliament (MP) for the Techiman South Constituency.

The party filed the injunction, praying the court to restrain the inauguration of the MP-elect and challenged the validity and outcome of the parliamentary election results in the constituency.

The petitioners accused the EC of manipulating collation of results in favour of the MP-elect, and were of the view that the party’s candidate, Mr Christopher Baasongti Bayere, won the parliamentary seat in the just-ended general election.

But at the court’s sitting last Tuesday, the presiding judge, Mr Justice Fredrick Arnold Nawurah, indicated that the petitioners had no case, saying the document presented by the NDC was inconsistent and had no substance.

Later, Mr Kwabena Asare, counsel for the MP-elect, told the Ghana News Agency (GNA) that his client was not served any court notice.

A post-election violence erupted in Techiman, leaving two persons dead, while four others perceived to be supporters of the NDC sustained gunshot wounds.

The total votes cast for the parliamentary elections were 99,828, total valid votes 98,887, and there were 941 rejected ballots.

Not satisfied with the EC results and declaration, some aggrieved supporters of the NDC attempted to forcibly break into the Bonokyempem hall where the collation of results was being held, but security operatives did not allow them to do so.

The situation led to a heightened misunderstanding between the security operatives and the NDC supporters, and in the  the melee, the security personnel fired gunshots to disperse the crowd.