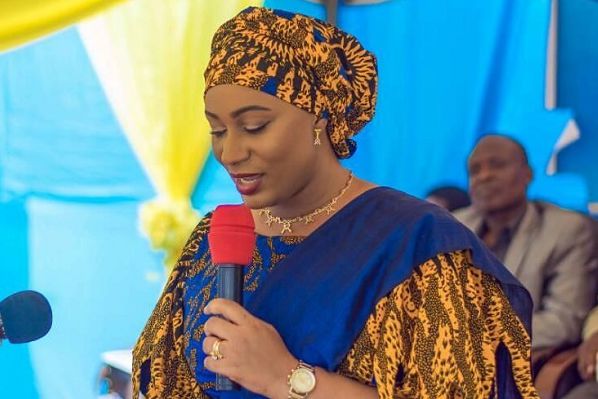 According to her, the current administration has been able to opt-out of the International Monetary Fund’s (IMF) policy which barred the country from recruiting.

She said unlike under the now opposition National Democratic Congress (NDC) government where employment was frozen, the NPP-led government has created many job opportunities for the Ghanaian public.

She said, for instance, that the Nation Builders Corps (NABCO) has employed many young Ghanaian graduates.

Answering a question on women’s participation and representation in politics in Ghana, Mrs Bawumia said she was not happy with the disparity that exists between men and women in politics.

She said although the gap has been bridged over the years, the number of women in politics was still too insignificant as compared to their male counterparts.

Mrs Bawumia said if women were given the chance in politics, they could turn things around, saying “I think we will be a better society if we help women in politics.”

She, therefore, called for support for women who decide to go into politics, pointing out that many things served as obstacles to women in joining politics.