Ursula drags A Plus to court for defamatory comment 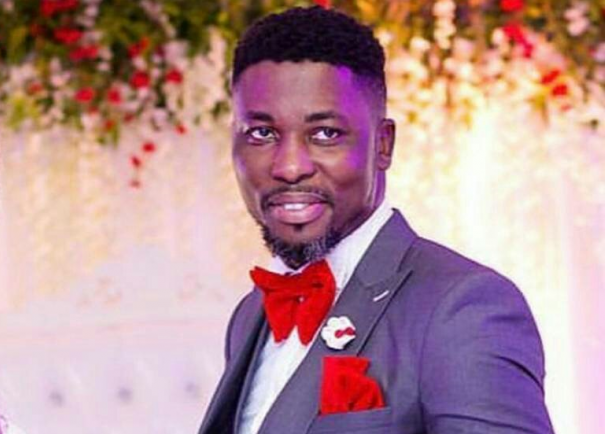 The Minister of Communications, Mrs Ursula Owusu-Ekuful, has sued popular hiplife artiste Kwame Asare Obeng, aka A Plus, for defamation.

Mrs Owusu-Ekuful is seeking Gh₵c10m in damages from A Plus over certain comments he made against her in a Facebook post in relation to a contract awarded by the government to communications firm Kelni GVG.

He also claimed that “Mrs Owusu-Ekuful was involved in some shady deal and Kwesi Nyantakyi is only being sacrificed to cover up the $89/178m GVG Kelni stinking scandal.’’

Lawyer for Mrs Owusu-Ekuful, Mr Gary Nimako Marfo, on May 29, 2018, wrote to A Plus to retract the said comments and offer an unqualified apology, or else he would be dragged to court.

But A Plus in another fiery post on Facebook on the same day vowed never to apologise.

“If I apologise, Nimokafui, Ayetefrem, chalabin and Salafim should kill me. You think this is 2017. I only helped you win power. I’m not part of your nonsense. I am not afraid of anyone…’’, he said.

In her suit filed at the Accra High Court, the communications minister, who is also the Member of Parliament for Ablekuma West, says the defamatory comments by A Plus has “seriously damaged her reputation in public space, including social media, an act which has seriously affected her credibility as an astute lawyer, politician and public figure.’’

According to her, A Plus made the comments without any justification, and as such its publication “has portrayed her as a common criminal, rogue and has also exposed her to hatred and public ridicule.’’

Mrs Owusu-Ekuful also averred that A Plus’s insistence not to apologise, showed that he had shown no remorse and was bent on “deliberately tarnishing her image and reputation without any just and probable cause.’’

Apart from the Gh₵10 million in damages, the Communications Minister is, therefore, seeking a declaration from the court that A Plus’ publication on Facebook is libelous and defamatory’’.

She also wants an order from the court directed at A Plus or anybody acting on his behalf to desist from making any defamatory comments against her.

“An order of court directed at the defendant (A Plus) to retract the said defamatory publication and render unqualified apology in the same prominence on Facebook and other national newspapers.

Mrs Owusu-Ekuful is also seeking an order from the court that would direct A Plus to “take immediate steps to expunge the defamatory publication from Facebook.’’

Meanwhile, a Deputy Chief of Staff at the Presidency, Mr Francis Asenso-Boakye, has also threatened to sue A Plus for describing him as “corrupt” in the same Facebook comment dated May 23, 2018.

His lawyers have subsequently given the hiplife artiste a 7- day ultimatum to retract and apologise for the “malicious” and “false “comments.

“We have firm instructions to, without further notice to you and upon your failure, neglect to fully satisfy our client’s demands, take a suit and hold you liable,’’ Mr Asenso-Boakye’s lawyer, Mr Samson Lardy Anyenini sated in the letter.