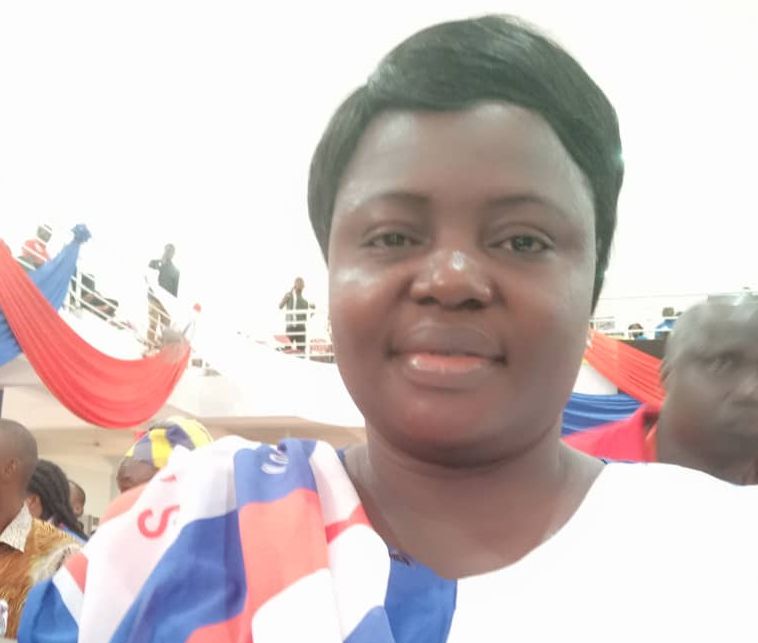 The Upper East Regional Women’s wing of the New Patriotic Party (NPP) has called on state agencies and institutions to help expedite action on policies and programmes to remove all gender-based barriers for the full realisation of the potentials of women in the country.

According to the Women's wing, “as we celebrate the achievements of women today [Sunday March 8, 2020], let us work in synergy to challenge gender norms, break stereotypes, reject the binary and empower each other through active mobilization and decision making to celebrate diversity”.

A statement signed by the NPP Upper East Regional Women's Organiser, Mrs Georgina Ayamba and issued to the media at Bolgatanga on Sunday to commemorate the International Women's day celebration in the country said the occasion should be used to celebrate the cultural, social, economic and political successes of women.

The statement however called for a swift action to accelerate gender equality because in spite of the herculean task and challenges women go through on daily basis, the survival of happy homes and successful countries is dependent on the critical roles women play in their respective societies.

It further stated that the NPP government remains committed through its pro-poor programmes and policies tailored at addressing gender inequality among women.

“The successful introduction and implementation of the Free Senior high school programme by government has drastically reduced the financial burden particularly on women in financing their children’s education and has also afforded thousands of female children access to compulsory secondary education”the statement further observed.

It disclosed that under the planting for food and jobs, over 20,000 rural women in the Upper East Region benefited from subsidized fertilizer and inputs that increased their yields and enhanced their livelihoods.

Mrs Ayamba expressed optimism that the social interventions being rolled out by the government will be expanded to cover more rural women in the coming farming season.

The Women's Organizer explained that the purchase and distribution of ambulances by government to all constituencies will significantly help reduce maternal mortality particularly in the region and that never again “should our pregnant women die due to lack of ambulances to take them to hospitals for safe delivery”.

The statement said the disbursement of loans under the Microfinance and Small Loans Centre (MASLOC) to women entrepreneurs to undertake economic ventures to improve their livelihoods should be lauded.

“Colleague women, the government over the period has engaged more women caterers under the Ghana school feeding programmes which have had great impact on their families”Mrs Ayamba intimated.

On the construction of the One-Village-One-Dam across the five regions of the north the statement noted that the intervention has afforded women the opportunity of engaging in all year round farming that has drastically reduced the rural-urban migration among women and its attendant dangers.

“The NPP government remains resolute in the economic and political emancipation of women by prioritizing more women in permanent and temporary job opportunities as well as committed to the affirmative action”.

Mrs Ayamba was of the view that the reservation of 30% political appointments for women at the central and decentralized government structures for inclusive good governance is evident of women empowerment in all spheres of life.

“Dear colleagues, it is my conviction that, the above policies and programmes have contributed greatly to addressing gender inequality amongst women, however let us entreat our governments to improve our situations and create a gender equal world for us"the statement stressed.

Mrs Ayamba further used the occasion to admonish women particularly in rural communities to “rebel against child marriage and violence against women by discouraging the act and reporting perpetrators of such crimes to the police for swift action”.

“On this note, I urge my fellow women in various facet of life to challenge the status-quo in our fight against bias, stereotypes, gender-based violence, child marriages and economic injustice”the statement emphasized.

The International Women’s Day was on the theme “I am Generation Equality: Realizing Women’s Rights”.