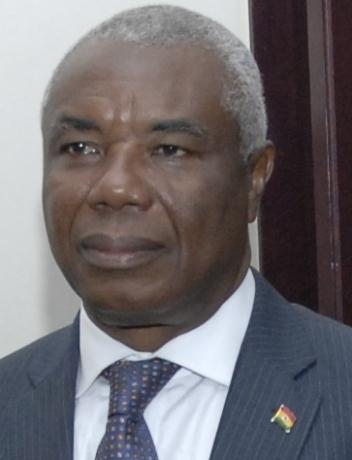 The John Institute of African Politics and Society has said it is satisfied with  the manner in which the nine-member panel of the Supreme Court is conducting the trial of the election petition brought before it by the New Patriotic Party.

It lauded the court for managing the complex issues with steadfast resolution and the desire to satisfy the people of this country in the prosecution of the petition.

A statement issued by the institute’s spokesperson, Mr Colin Essamuah, noted that the case was now well advanced and in spite of the seriousness of the outstanding concerns, Ghanians would be right to expect the resolution of the case soon, thanks to expert direction of the issues by the Supreme Court Judges.

According to the John Institute, it  has the firm opinion that  Ghanaians  now accept the pink sheets as the official declaration of the results of the presidential election held in December last year, and agrees with the decision of the court, prompted by the petitioners, to examine all the entries on the pink sheet  carefully.

The institute also noted that the present law also required that all materials used in the election must be kept for one year after the date of the election, in order that any litigation arising out of it, like the current one, could be resolved with that as evidence.

Since the pink sheet is supposed to describe the contents of the ballot box, the John Institute urged  the court to order a recount of the 11,138 ballot boxes whose contents were wrongly entered on the pink sheets.

The institute also observed that the petitioners were right in restricting the inquiry into the poll results to the entries on the pink sheets, but it said it was unfair to ask our noble judges to annul the votes of innocent voters who had nothing to do with how their votes were recorded and entered on the pink sheets.

‘’Such an order to recount, though not specifically requested by petitioners, was one of the ways in which the Kenyan dispute was resolved,” the institute observed

The institute,  however,  condemned  the intemperate and insulting comments by a section of the society, saying “ it is the duty of all of us to uphold and defend the integrity of both the judges and the process of adjudication. We are further persuaded that this case will inure to the benefit of this country and prove to the whole world that our international reputation as a beacon of African democracy is well-earned.”