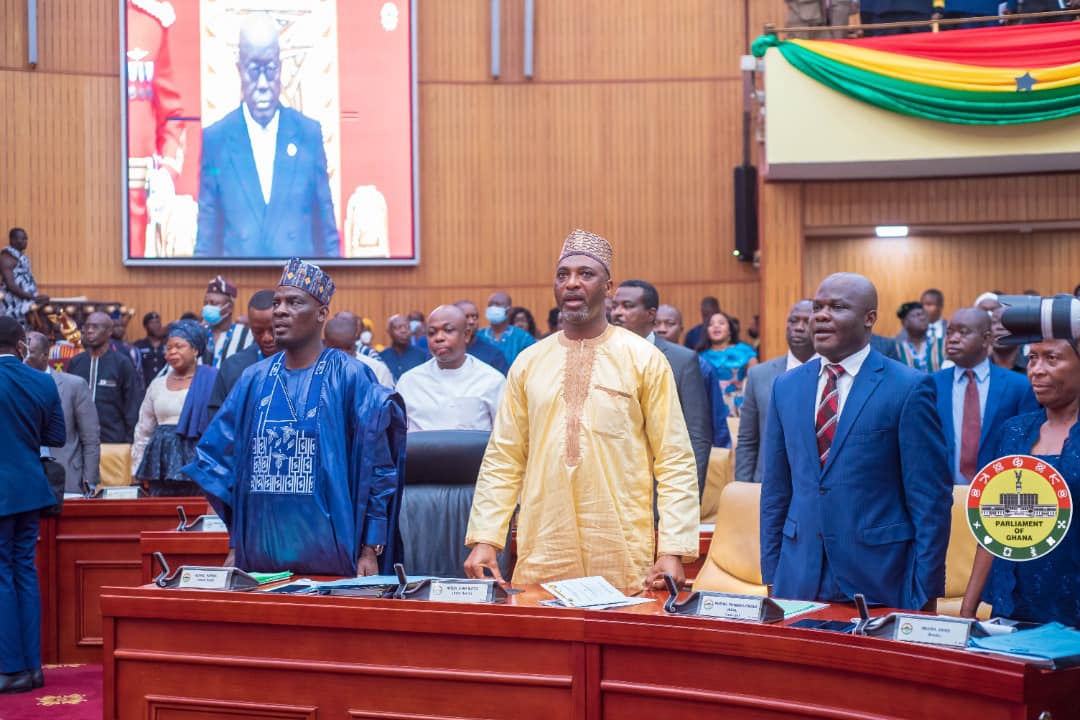 The Speaker of Parliament, Mr Alban S.K. Bagbin on Thursday apologised to eight Minority members of Parliament who were wrongly marked absent from Parliament during the approval of the Electronic Transaction Levy Bill, 2021 last Tuesday.

He said he had personally taken responsibility for such avoidable oversight.

He however directed that the Clerk-to-Parliament as well as the Clerk at Table to effect the necessary correction to right the wrong.

The Speaker made the apology on the floor of Parliament Thursday when the Minority raised objection against the misreporting of the eight MPs in the Votes and Proceedings as being absent.

They accused the Clerk-to-Parliament and the Clerk at the Table for "deliberately" omitting the names of the affected MPs as well as the Minority's staged walkout in the Votes.