Small entrepreneurs are frustrated due to rising prices of goods - Mahama 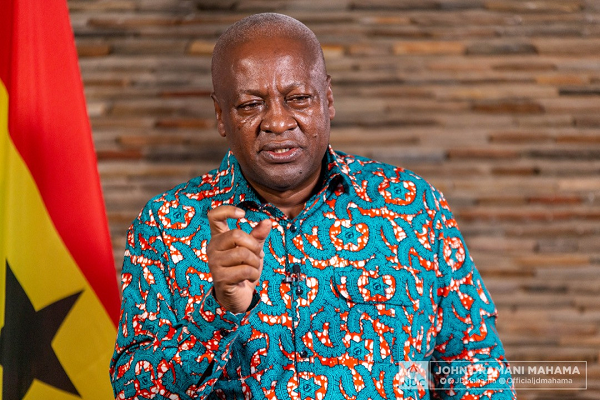 Former President John Dramani Mahama says small entrepreneurs are frustrated as they break their backs to keep their businesses open against rising prices of goods.

In a post of Facebook, the former President said: "Prices of items including everyday medication, salt, gari and cooking oil, are constantly on the rise."

For him, "If you do not buy an item at a particular point in time, you are likely to find that the price has significantly increased a few hours later."