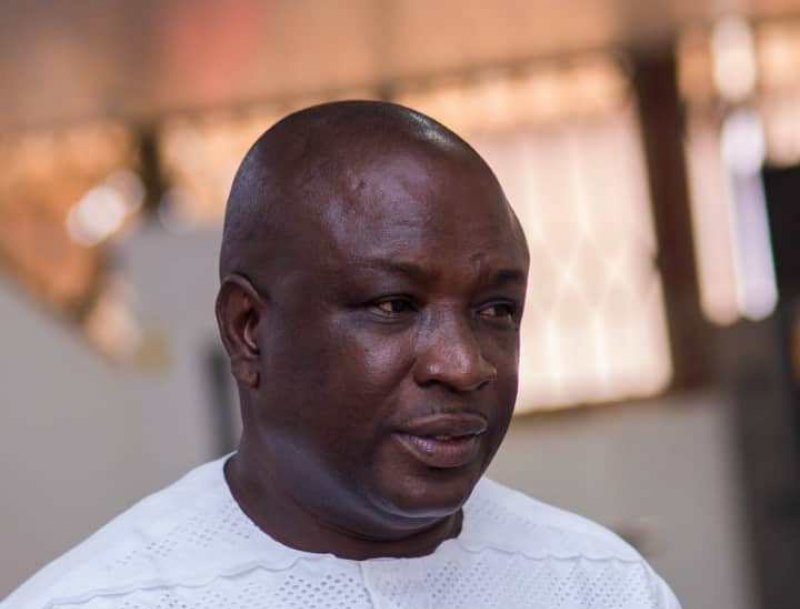 The Member of Parliament for Sege, Mr Christian Corletey Otuteye has been re-elected.

Mr Otuteye who contested on the ticket of the National Democratic Congress, (NDC) polled 17,256.

He defeated two other candidates, Madam Eunice Lasi of the NPP and Mr  Johannes Kirkfield Ngmongmlotey of the CPP who garnered 15,464 and 145 votes respectively.

Total valid votes cast in the parliamentary contest was 32,865, while 584 votes were declared invalid.

Mr Otuteye expressed appreciation to his constituents for renewing his mandate and promised to work with them to fast track development of the area.

Mr Otuteye whose performance was an improvement over his 2016 outcome (he polled 13,269 votes) explained that although his main contender pumped so much resources into the campaign, that did not deter the constituents from renewing his mandate.

He was optimistic of an NDC victory in the presidential race and stressed that together with the executive, they will work to continue with the many developmental projects initiated in the past including provision of markets,  health infrastructure and school blocks to make education accessible to all.

Results for the other candidates are as follows: