Sam Jonah questions why there are no Ghanaian owners in major businesses in telcos, mining, oil, banking 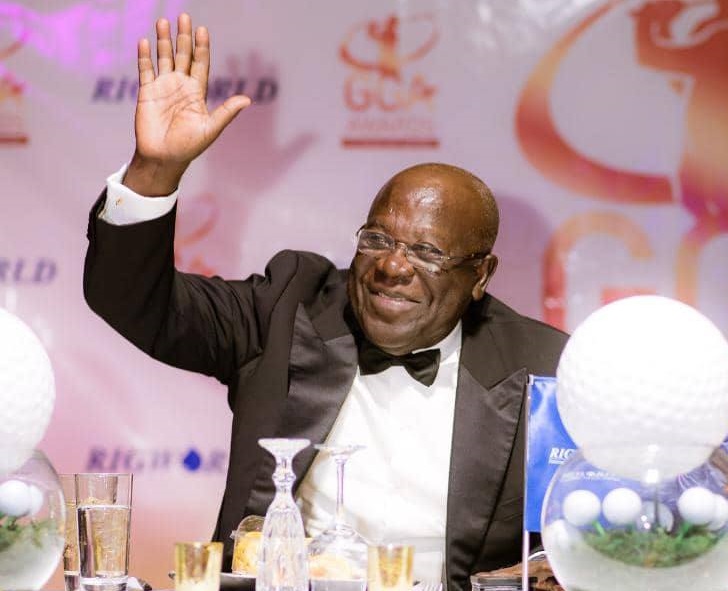 Sam Jonah questions why there are no Ghanaian owners in major businesses in telcos, mining, oil Follow @Graphicgh

Statesman, Sir Sam E. Jonah, has reiterated the worry about why there is no Ghanaian ownership of the local economy, especially when it comes to major sectors such as mobile telephony, banking, mining, and oil and gas.

To him, there should be a deliberate act of government policy to empower "your own people [Ghanaians]" to help solve the problems of the economy.

Sir Sam Jonah, founder and chairman of Jonah Capital (Pty) Ltd and former Executive President of Anglogold Ashanti, who led the mine for many years and transformed it to the extent of even listing it on the New York Stock Exchange was speaking in a televised interview with GTV, monitored by Graphic Online Friday morning [April 22, 2022].

He was responding to accusations that he did not do much to help alleviate the plight of the Obuasi township, where gold has been mined for more than 120years and develop the town when he was the head of the oldest mine in Ghana, after the Prestea Bogoso mine.

His explanation was that, he cannot be blamed since he was not the owner of the Obuasi mine and that he was only a worker for the owners who were foreigners  for many years.

In fact, he said until 1969 when the Ghana government became a part-owner, the Obuasi mine had over the years been owned by foreigners.

Even when the Ghana government became a part-owner, he said it was the government that, decided on what to do with the revenue from the mine, which was channeled into the national budget to support the economy of the entire country.

This is what led him to reiterate his argument about ownership of businesses in Ghana.

He said: "In fact, it is down to ownership. I have previously in my speeches, I have lamented the fact that the Ghanaian ownership of the local economy is very disappointing."

"Look at your mobile telephony companies, there is no Ghanaian, forget about Vodafone because Vodafone..., Ghana government has a stake and I don't even know what the figure is, maybe 20 percent or whatever..."

Sir Jonah advocated for the need to avoid the short-term mindset in dealing with investors.

Read also: I want to step into the shoes of President Kwame Nkrumah - Sam Jonah