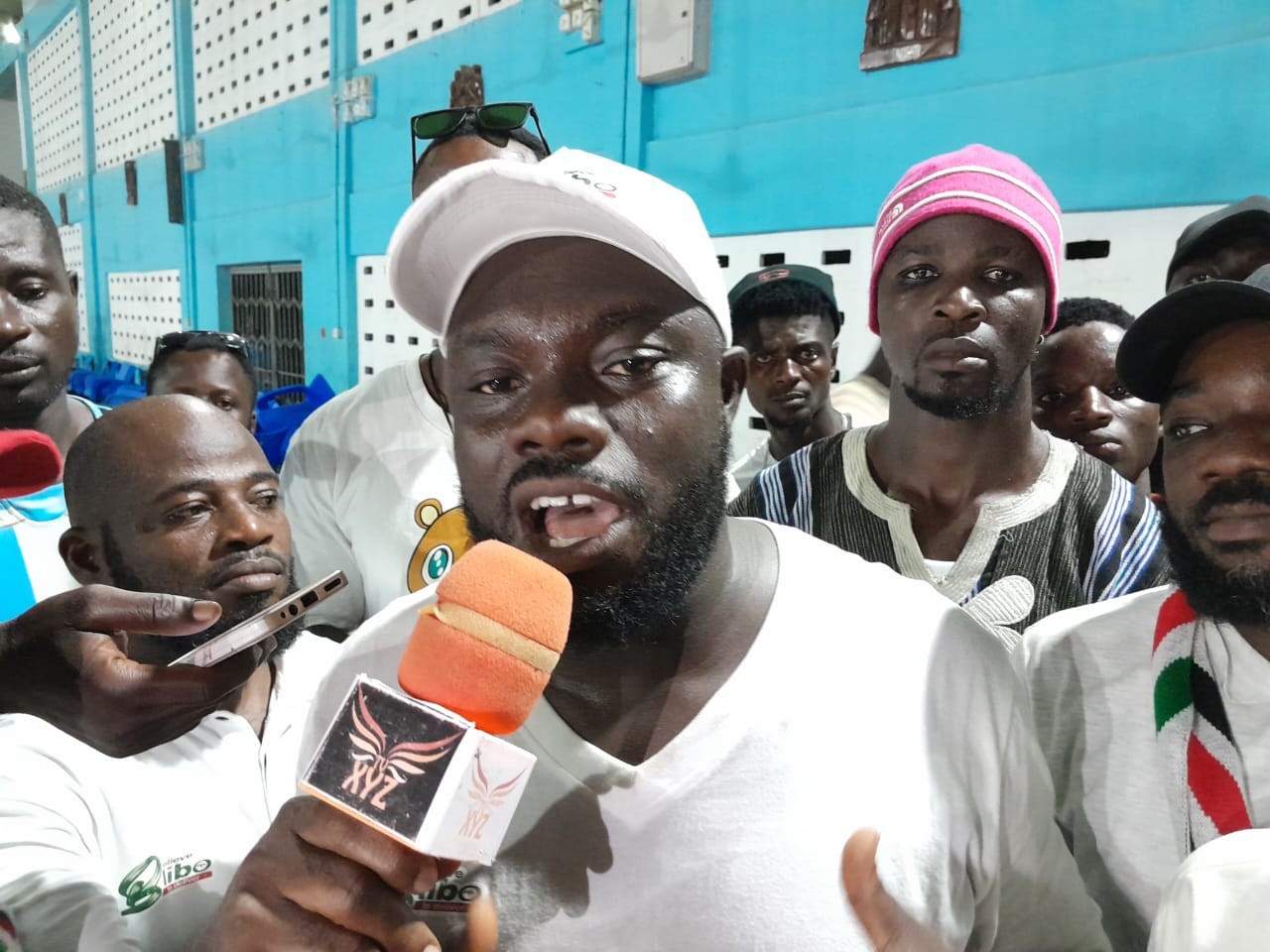 Mr Nyarko who polled 55 votes as against 52 obtained by Mr Mintah was committed and determined to beat his boss hands down.

The voting, which was held last Friday at the St. Martins Senior High School in the Nsawam-Adoagyiri Municipality in the Eastern Region was initially halted for about 15 minutes.

The confusion was about by whether or not some Tertiary Education Institutions Network (TEIN) members of the party should vote or not.

Another issue too was that a lady who claimed she was a delegate and had already voted at the centre was quickly spotted and objected by Mr Nyarko which sparked the confusion that the lady was not supposed to vote at that centre.

The confusion was however resolved by a former Eastern Regional Minister and Chairman in charge of the conduct of the elections, Ambassador Victor Smith and other party bigwigs who were there to ensure that the election was conducted peacefully devoid of intemperate language on each other.


Mintah’s defeat has been described as shocking by some party supporters.

After almost six hours of voting amidst growing tensions and anxiety, Shirley Osei Ampem Naana, who was seeking re-election for the Women's Organiser position, retained the position.

In his victory speech Nyarko called for unity among the party members and supporters.

Writer's email; This email address is being protected from spambots. You need JavaScript enabled to view it.