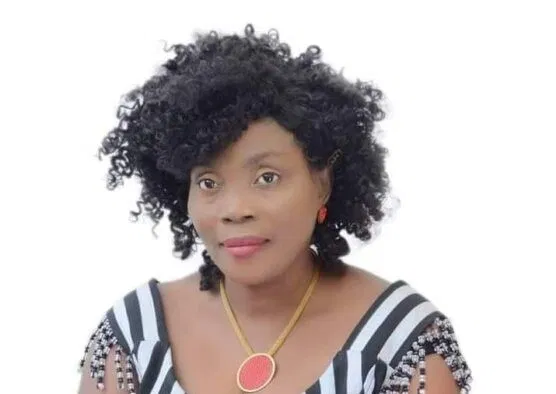 The People's National Convention (PNC) has lined up a series of events to mark its 29th anniversary which falls on July 27, 2021.

According to the party, the anniversary was an opportunity to assess its progress and think about future challenges.

It will be on the theme “Restructuring PNC for a better electoral results”.

A statement issued by the party said the celebrations would focus on creating awareness of the continued existence of the PNC as a viable political organisation capable of wresting power to better the lot of Ghanaians.

“It will also seek to identify key strategies to implement for the party to regain its support base heading into the 2024 general election,” it said.

It said the party would also use the anniversary to build partnerships through which it would consolidate relationships with stakeholders for an improved coordination and efficiency in the reorganisation of the party.

The party hopes to use the celebrations to generate the publicity required to position itself as a worthy alternative to the National Democratic Congress and the New Patriotic Party.

The statement said the party would also organise a public forum and a dinner to further establish the cherished tradition of the party.