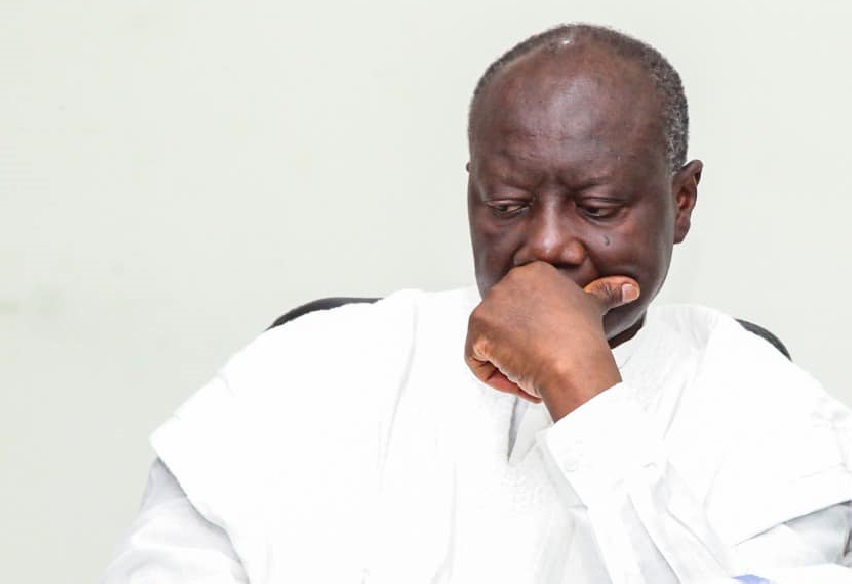 Parliament is debating the censure motion filed by the Minority Caucus against the Finance Minister, Ken Ofori-Atta.

As part of procedure, the Minority members, particularly the proponents of the motion, are pitching their arguments against those from the Majority on whether there are still grounds for the House to vote and out the Finance Minister from office.

The Attorney-General and Minister of Justice, Godfred Yeboah-Dame, is also in the House, joining the debate.

Attached below is a live video of the debate