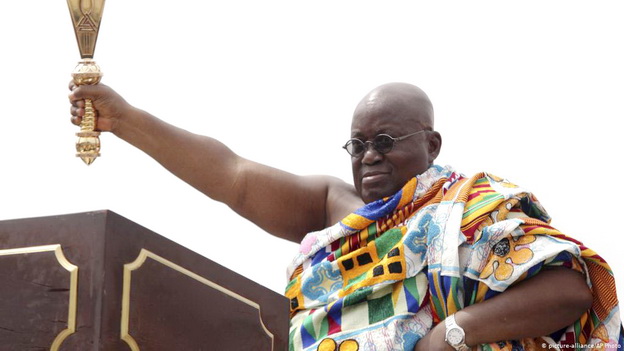 The Parliament of Ghana has announced a programme outlining activities to dissolve the 7th Parliament and inaugurate the 8th, as well as inaugurate President elect, Nana Addo Dankwa Akufo-Addo.

The activities are strictly by invitation, according to a press release issued by Director of Public Affairs, Kate Addo.

According to the release, the current 7th Parliament of the 4th Republic of Ghana will stand dissolved at midnight of January 6, 2021.

Before then however, President Akufo-Addo will deliver the final State of the Nation Address on Tuesday, 5th January, at 10am before the House.

“The President elect will then be sworn in before the 8th Parliament in accordance with Article 57(3) of the 1992 Constitution of Ghana.

“The media and the general public are to note that attendance of these events are strictly by invitation. All COVID-19 safety and prevention protocols will be strictly adhered to”, the press release cautioned.