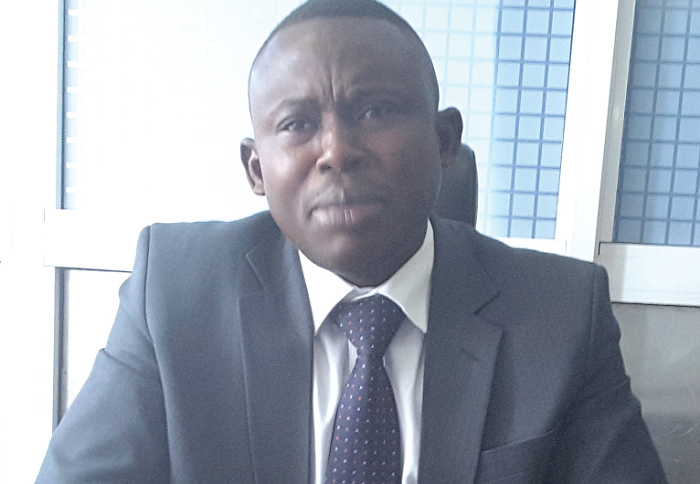 The General Secretary of the National Association of Local Authorities of Ghana (NALAG), Mr Kokro Amankwah, has urged regional ministers to package their regions in order to stimulate citizens to participate in entrepreneurial ventures to create employment.

That, according to him, would promote micro, small and medium-scale enterprises and create sustainable employment.

“To help improve the quality of life of our people, especially youth and women, it is imperative for our regions to focus on Local Economic Development (LED). Let us, therefore, build the economic capacity of our local people to improve their quality of life,” he stated.

Mr Amankwah was speaking at a ceremony during which the immediate past Bono East Regional Minister, Mr Kofi Amoakohene, officially handed over to the new minister, Mr Kwasi Adu-Gyan.

He said the Bono East Region had the potential to improve it local economy, saying that there was the need to arouse and stimulate citizens to participate in entrepreneurial ventures to promote micro, small and medium-scale enterprise.

Until his appointment as Bono East Regional Minister in 2021, Mr Adu-Gyan was Director-General of the Ghana-India Kofi Annan Centre of Excellence in ICT.

He hails from Jema in the Kintampo South District of the region.

That, according to him, would augment their share of the District Assemblies Common Fund (DACF).

Mr Amankwah urged the minister to pay attention to citizens' engagement in the MDA's explaining that the engagement would provide the public with balanced and objective information to assist in understanding the problem, alternatives and solution.

He said when citizens were well engaged, it would enhance revenue generation, understanding and appreciation of government policies and maintenance of peace and security.

Mr Amankwah said NALAG had observed with sadness the frequent misunderstandings between MDCEs and their constituency executive, saying “conflict is not necessarily bad but when it is not managed, it could rage like wild fire.

"The nomination of Metropolitan Municipal and District Chief Executives (MMDCEs) by the President would ignite some pockets of misunderstanding among party members and in some cases in our assemblies," he stated.

He urged regional ministers to chat a path that would create a positive relationship between the party and the government.