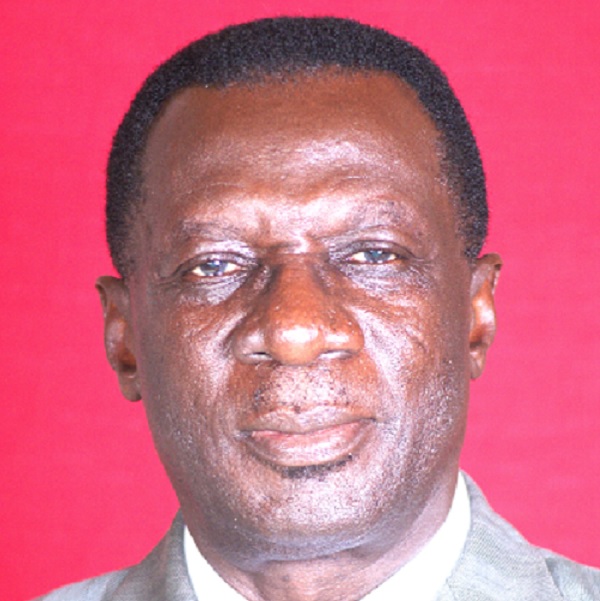 The New Patriotic Party (NPP) is working diligently to regain its electoral authority in the Central Region in the 2024 election, a leading member of the party,Professor Christopher Ameyaw-Ekumfi, has said.

According to him, though, the party lost nine out of the 19 parliamentary seats it held before the 2020 election to the National Democratic Congress (NDC), it had resolved to go all out to regain the seats in the 2024 election.

"Unity is key to the party's cohesion, and Central Region is central to the electoral fortunes of the party.

If you have a drop of parliamentary seats from 19 to 10, it simply means internally, there must be something wrong, particularly when the President had an urge over his competitor in 10 constituencies.

"This is why I find the meeting useful, particularly when individuals came to openly express their grievances after which the chairman called for unity, Prof. Ameyaw-Ekumfi stated.

Bury differences
Prof. Ameyaw-Ekumfi gave the assurance in an interview with the Ghana News Agency after the Central Regional Reconciliation Engagement to resolve differences ahead of the 2024 election.

The forum, which would be replicated nationwide, was put together by the party on the theme: “Reconciling the Rank and File of the NPP in Central Region to Break the ‘8’.

It brought together scores of party stalwarts including national, regional, and constituency executives, former appointees, and Chief Executive Officers, among many party faithful.

Going forward, Prof. Ameyaw-Ekumfi charged the regional leadership of the party to bury their differences and work at strengthening the grassroots and the party structures to help retain power in the 2024 general election.

Later, Kwaku Ofori Asiamah, the Minister of Transport, briefing the media after the meeting, called on the rank and file of the party to channel their energies into promoting party peace, unity, and harmony.

He also urged them to desist from actions that sought to ruin their electoral fortunes ahead of the 2024 polls.