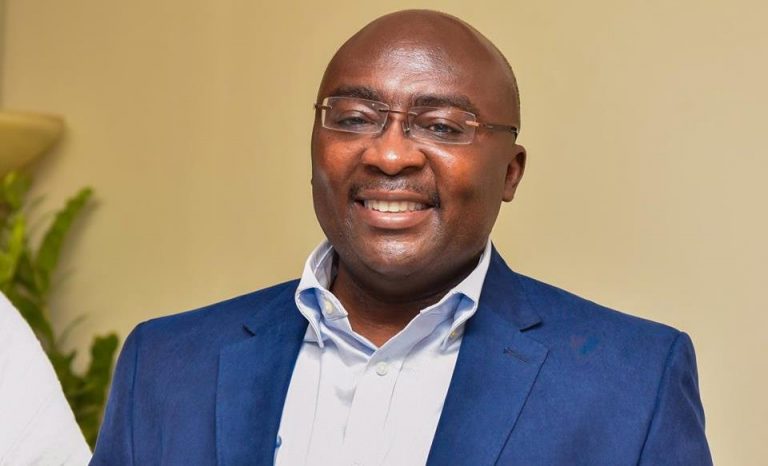 If you were ever in doubt that the vast majority of delegates of the New Patriotic Party are poised to elect Dr. Mahamudu Bawumia as flag bearer for the 2024 elections, then you would most definitely reconsider your position following the extraordinary events at the just ended national conference.

The conference held in Kumasi on 19th December, 2021 is seen by many as a perfect example for the old adage "'coming events cast their shadows before".

For me, I have never been in doubt about Dr. Bawumia's destiny to lead the NPP to breaking the 8 but my confidence in this dream has been reinforced in recent times. In the past few weeks as part of the build up to the National Delegates Conference, I have seen how some party folks who were sternly opposed to Dr. Bawumia become his frontline defenders and promoters.

The answer to this sudden positive change towards the Bawumia agenda is very simple. To them, Dr. Bawumia’s competence, hardwork and intellectual status are beautified by his respect for all irrespective of one's social status, ethnicity or religious affiliation. This is one of the key lofty attributes possessed by Dr. Bawumia that makes him outstanding compared to his competitors. I welcome these patriots to this movement which will give the NPP the best candidate (Dr. Bawumia) to break the 8 in 2024. This "conversion" phenomenon is not new but started several years back where we saw high ranking party faithfuls who hitherto were financiers of other aspirants fall in love with Dr. Bawumia and pledging to work for him.

The above occurrences even though were enough pointers of Dr. Bawumia’s dominance, those who remained naysayers were left dazed off after the massive show of love by delegates and observers for the Vice president. It started with a very powerful group of members of parliament from the host region (Ashanti) accompanying Dr. Bawumia to the conference grounds. This beautiful sight marked the beginning of a successful program which was climaxed by the tumultuous cheers of delegates for Dr. Bawumia when it was time for him to speak.

But that is not all! One unique thing about Dr. Bawumia that makes him the darling of the grass roots is how he always puts himself at the forefront defending and projecting the party. At the Conference and as usual, he eloquently and proudly touted the achievements of the Government to the admiration of all present and beyond. This is contrary to some of his competitors who seem to tie their nearly impossible success at the congress to disparaging Government policies and projects. Dr. Bawumia is a very selfless patriot who considers the interest of the party and Government paramount.

For those who are yet to take a stance or are already with other aspirants, a reminder to you is to know that the Dr. Bawumia project is sailing smoothly amidst the turbulent winds of attacks from few internal and external forces. The project is never harmed in any way but gets stronger every second. I encourage patriots to join the Dr. Bawumia "boat" and not make the mistake to sail on other "boats" that will get wrecked at the middle of the sea.