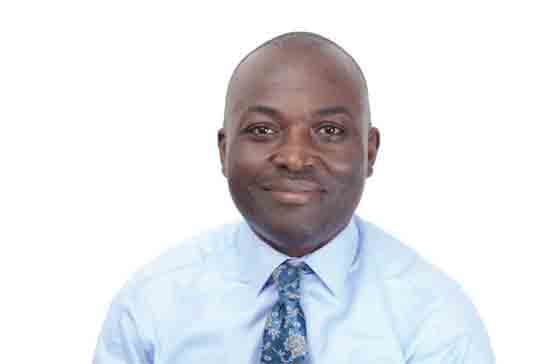 The Afigya Kwabre South Constituency Chairman of the New Patriotic Party (NPP), Odeneho Kwaku Appiah has reacted to the allegation by the National Democratic Congress (NDC) that he engaged in "ballot stuffing" during Monday's general election.

According to him, the allegation was "not only false but also forms part of the NDC face-saving strategies in the light of the imminent defeat staring at it in the 2020 Presidential and Parliamentary elections.”

In a press statement dated December 7, 2020 and written by his lawyers, Obeng-Manu Law Firm, Odeneho Appiah said his attention was drawn to the allegation via a video of a press conference organized by the NDC and addressed by its Director of Elections, Mr Elvis Afriyie Ankrah on Monday, December 7, 2020, where the allegations of ballot stuffing were made against him.

At the press conference, Mr Afriyie Ankrah alleged that the said ballot stuffing happened in the Ashanti Region, Circle in Accra and Bimbilla in the Northern Region.

He alleged that a certain constituency chairman of the NPP, who he named as Odeneho from the Kwabre Constituency was the one in charge of the alleged ballot stuffing.

The NDC Director of Election also alleged that the security agencies intentionally did not deploy many security officers to the regions such as the Ashanti Region to undermine the process.

But reacting to the allegation through the letter from his lawyers, Obeng-Manu Law Firm, they wrote, “Our client assures the general public that he has not and will not do any of the things said of him by the National Democratic Congress (NDC) as he is a law abiding citizen and respects the will of the people, the integrity of the electoral process and the independence of the Electoral Commission of Ghana."

He said the allegations were “baseless and defamatory” for Mr Afriyie to assert that he [Odeneho] was the person in charge of the said illegal act across the country when he "stated without any shred of evidence" against him, he said.

Below is a copy of the reaction

Watch the press conference in the video below