Nigerian songwriter and social activist Charly Boy (Charles Oputa), has said he will quit his country and relocate to Ghana if either of the presidential candidates of Nigeria’s two biggest political parties win the 2023 presidency.

The ruling All Progressives Congress (APC) on Wednesday elected veteran Asiwaju Bola Tinubu as its candidate, while the People’s Democratic Party (PDP), has another veteran Alhaji Atiku Abubakar, as its candidate for the country’s 2023 presidential election.

In a tweet Wednesday, Charly Boy who describes himself as ‘Father of frustrated Nigerians’, intimated he would not expect either of them to do better in office than current President Buhari and would rather relocate to Ghana to seek Ghanaian citizenship. He said Buhari will look like a saint with either of the two in office.

"If any of these two jagbajantis win, I go just leave una walker go Ghana, go beg dem for citizenship. Buhari will look like a saint”, he tweeted alongside portraits of the two candidates. 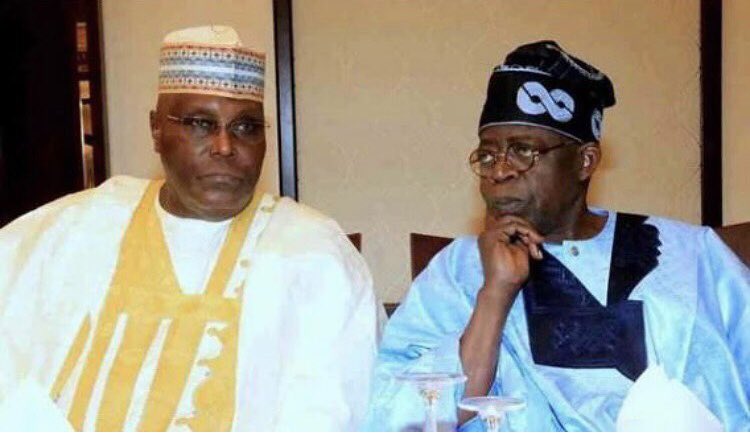 Charly Boy’s tweet has since received varying reactions, with some agreeing with his pessimism while some think he would do better to embark on his relocation bid since Ghana is not too far away.